Tencent has seemingly given up on launching PlayerUnknown's Battlegrounds in China.

Tencent, the massive Chinese conglomerate which secured PUBG's publishing rights in China well over a year now, is no longer seeking authorities' approval to publish the game in China.

Tencent explained in a Weibo [Chinese] post (via Reuters) that testing for PUBG in the country is being suspended.

Tencent has been trying for over a year to get the necessary approvals in order for the company to start monetising PUBG through in-game purchases. Some of PUBG's elements go against guidelines set by the Chinese government, among them blood and gore, and lack of representation of socialist principles.

Despite making a few changes to the Chinese version, it never managed to get it approved. 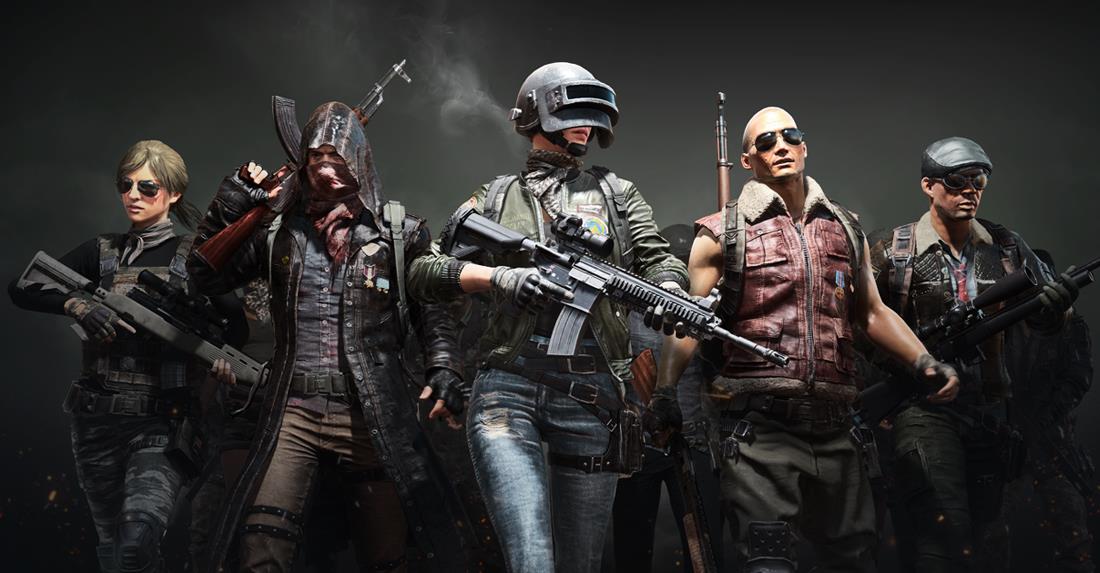 The company is now placing its bets on Game for Peace, a different game that it did manage to get approvals for. Game for Peace is a tactical shooter developed in China that pays tribute to the Chinese military. The game is described as sort of a PUBG-clone, and Tencent is already offering existing PUBG players a way to migrate their accounts.

This effectively means PUBG's quest to invade China - officially at least - is nearing its end. The game may continue to be available through VPNs and other means, but the dream of bringing the once biggest shooter in the world into the biggest games market in the world may be dead.

PUBG Corp. made nearly a billion dollars last year in revenue, so it's not exactly hurting for money, but that figure could have easily been doubled with a proper launch in China.