That's alright, you can now (finally) pre-order and pre-load Animal Crossing: New Horizons on the Nintendo eShop. Even better, if you have a game voucher from an old promotion, you can use it on the upcoming title.

You might be asking "what's a game voucher?", and no one would blame you for that. Last year, Nintendo ran a limited-time offer where Nintendo Switch Online users could buy two game vouchers for $99.99. Each voucher could be redeemed for select digital Nintendo Switch titles, effectively earning you $10 off the game. The original list included a range of first-party Nintendo titles as well as a few select third-party titles, but the vouchers could also be used on some pre-orders. 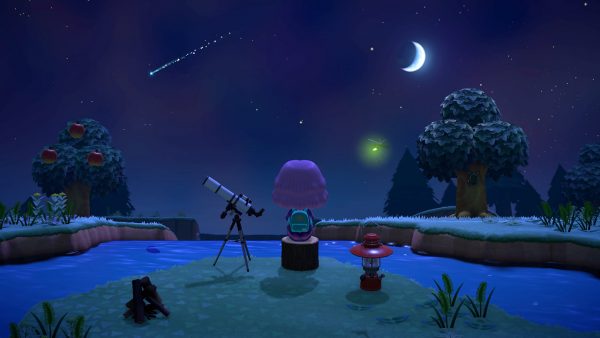 So people bided their time, and held onto their vouchers until Animal Crossing: New Horizons popped up on the eShop. The voucher does apply to the game, so those that waited can effectively save $10 on a digital copy of New Horizons, which is likely the only deal we'll see on the title for a good while. Granted, even if you don't have a voucher, Animal Crossing with its small daily tasks makes for a good digital title in general--you don't need to mess with switching carts all the time!

Of course, if you're planning to go digital, you'll need a micro SD card to store it--the Switch doesn't have a lot of internal memory. You can grab a SanDisk Micro SD card for just $34.99 at Amazon US, which will easily store Animal Crossing and other titles. If you still need an actual Switch still, an Animal Crossing Switch model was announced, and it's pretty nice looking to boot.

If you really want a physical copy of Animal Crossing: New Horizons you can grab a copy from Amazon US or Amazon UK.