As the beginning of the next generation of consoles slowly approaches, Sony has been working behind the scenes to kick it off with a bang.

It's no secret that PlayStation 5 - or whatever Sony ends up officially calling its next-gen console - is currently in the works. CEO Kenichiro Yoshida confirmed as much last year, calling next-gen hardware "necessary".

There's no shortage of rumours about development teams across the industry getting briefed on the preliminary specs, not to mention teams already having access to early dev kits.

"In general, most of the focus for Sony [first-party] is on PS5 right now. It is still early to talk about next gen but I imagine we'll hear some whispers come out of GDC," he wrote on ResetEra. 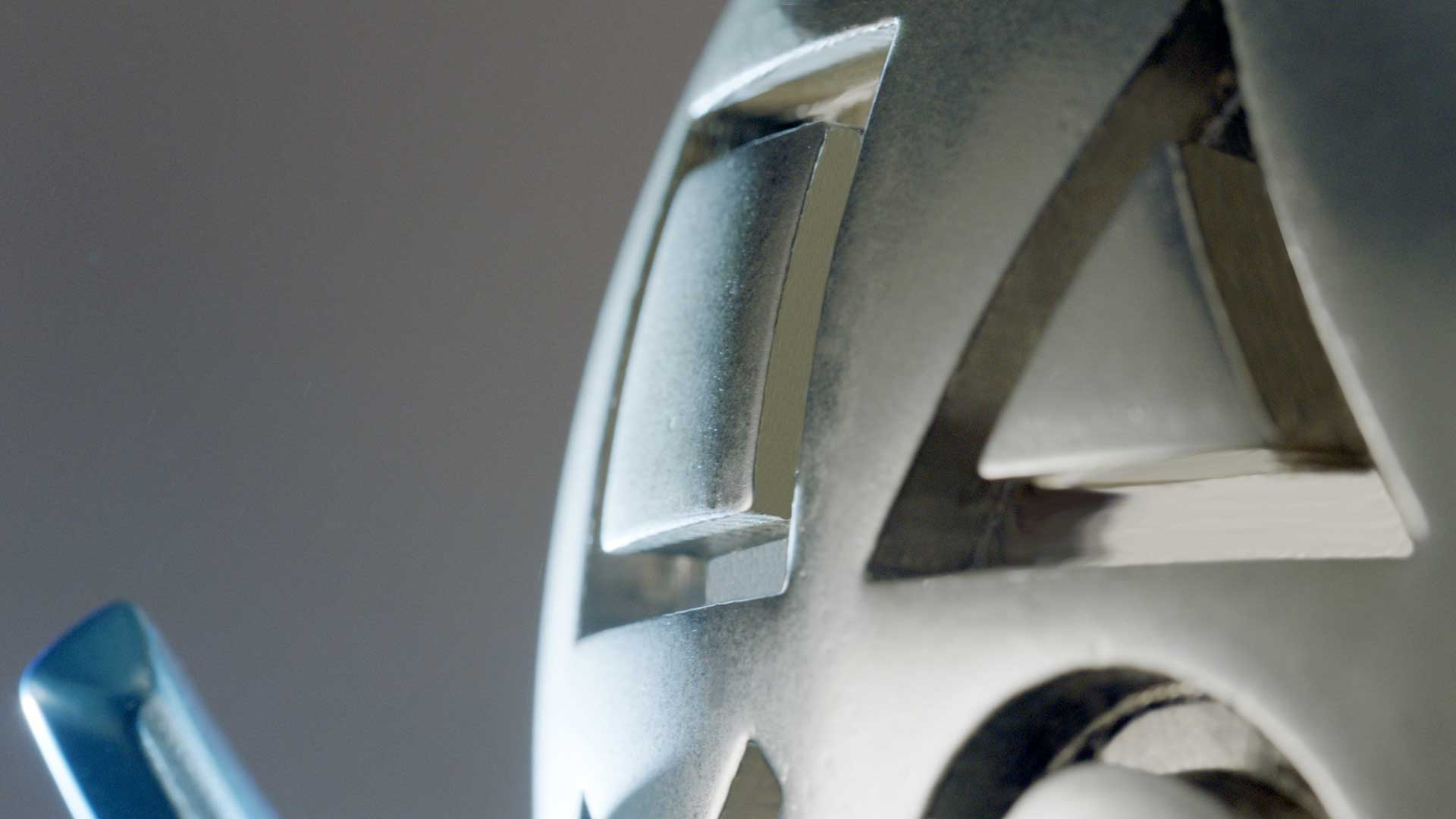 Interestingly, Ahmad also revealed that Sony has unannounced games in the works based on existing IPs. Though they may have initially been intended for PS4, Ahmad notes there's a desire to make them cross-gen, or fully next-gen.

He didn't give any hints as to what these may be, however. Considering Sony will miss E3 this year for the first time, we're probably not going to get any major announcements in 2019.

If reports are accurate, and PS5 is indeed planned for a late 2020 release, it'll make more sense to talk about what's next early next year, and that will likely include a batch of first-party game announcements.

But, that also leaves us with more questions about the fate of deep-in-development titles like Ghost of Tsushima, Kojioma's Death Stranding, and The Last of Us: Part 2 to a lesser extent.