The opening animation for the new PlayStation Studios brand was recently unveiled, and will play at the beginning of all upcoming first-party PlayStation titles.

PlayStation revealed the official animation for PlayStation Studios on its official YouTube channel. You can check out the clip below.

As you can see, the animation includes some instantly recognizable faces from first-party PlayStation titles, including Aloy, Joel, Ellie, and Kratos.

"Introducing PlayStation Studios," the video description reads, "the new brand name for all of your favorite exclusive PlayStation games."
Some additional context has been shared on Twitter:

PlayStation Studios unites all first party titles under one brand

The opening animation will be shown when you boot up upcoming Sony first party games (TLOU2 and Tsushima will not have it)https://t.co/IrdGo1d57u

"PlayStation Studios unites all first party titles under one brand," reads the tweet, citing information from an article published on GamesIndustry.biz. "The opening animation will be shown when you boot up upcoming Sony first party games (TLOU2 and Tsushima will not have it)." Apparently, it won't be ready in time for the PC port of Horizon: Zero Dawn, either.
The GamesIndustry article also confirms that the PlayStation Studios brand is due to launch alongside the PS5 later this year. The animation embedded above will only appear at the beginning of Sony's first-party games. 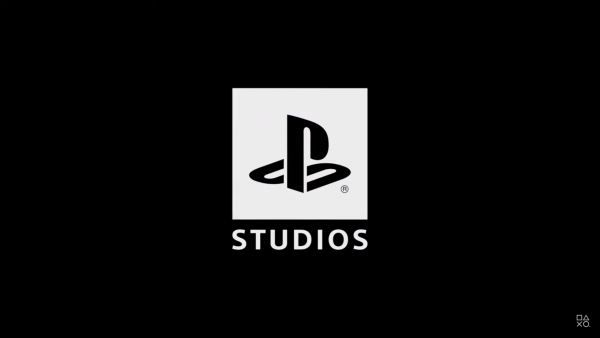 "We've never had any problem getting people to play these games," Sony Interactive Entertainment senior vice president and head of global marketing Eric Lempel told GamesIndustry. "They're usually critically acclaimed, award-winning franchises that are games of the year, but for the average consumer it's not always clear what games come directly from our Worldwide Studios."
"They've come to understand in many cases that these are really robust, innovative, single-player experiences. Of course, there is a variety of other games that don't fit into that mold, but nonetheless we wanted to make sure people know that these are the games coming from our Worldwide Studios."
In other news, rumours of a PS5 October release date were recently debunked by Sony Japan. Meanwhile, Microsoft is apparently waiting for Sony to reveal the price of the PS5 in order to undercut it with Xbox Series X.