Sony has redesigned the PS4 Gold Wireless Headset, and the new version is out soon.

That means 7.1 support, and the noise-cancelling microphone are still there, as is the 3.5mm audio cable.

What was changed, though, is the headset's band, which is now slimmer and is no longer coloured blue on the inside. The ear cushions are also thicker, and you can control the volume from the same place seeing as the control centre's place hasn't changed. 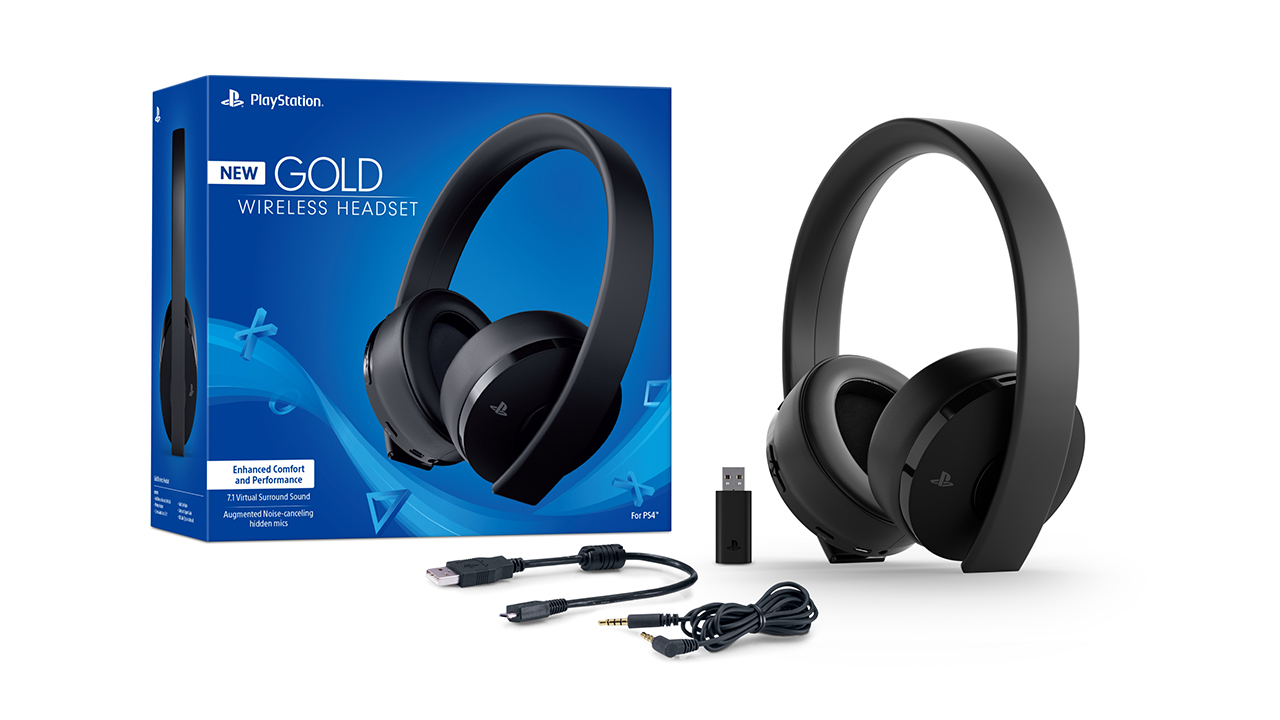 Some of these changes in design were made to account for PS VR users, and Sony says it'll be more comfortable to wear along with the VR headset.

Just the old model, you'll need the Headset Companion App on PlayStation Store to make the most of it. The app allows you to load and save custom audio modes.

The new Gold Wireless Headset does not yet have a release date, but Sony said it'll be available in the coming weeks in the US, and Europe.