The highly anticipated software update 4.50 for PS4 has been released. 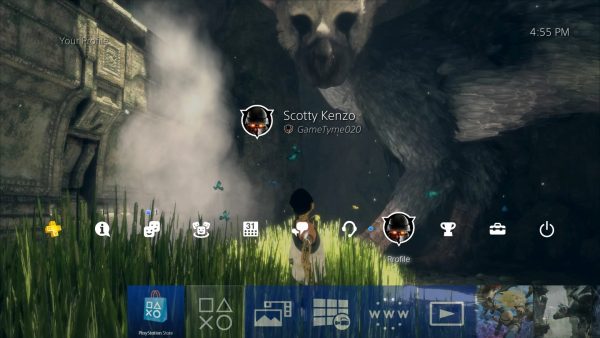 Sony has officially deployed firmware update 4.50 for the PlayStation 4 and PlayStation 4 Pro. After spending over a month in beta testing, firmware 4.50 appears to be ready.

The rollout has already begun all across the world for this feature-rich update, according to multiple reports. The download is a bit bigger than usual, at 324.1MB.

Firmware 4.50 brings a number of crucial features to the console. Most notably, the ability to use external HDDs for game installs, set custom backgrounds, notification menu updates, and more. The update also adds 3D Blu-ray support for those with PS VR headsets.

The other big addition is the new Boost Mode for PS4 Pro owners. This enhanced mode allows unpatched PS4 games to run at higher frame-rates, and reduces loading times in some instances. For a quick recap of all 4.50 features, hit the link to see the full list.

As always, your console should automatically download the update if it's in Rest Mode and connected to the internet.