PlayStation's latest Days of Play event has kicked off early in the UK, bringing with it some of the lowest prices for months on PS Plus and PS Now subscriptions.

When this year's Days of Play deals we're announced at the end of last week, it was revealed that 12 months of PS Plus and PS Now would be 30% off. That offer is now live at the likes of Amazon, but one other retailer has dropped the price even further. 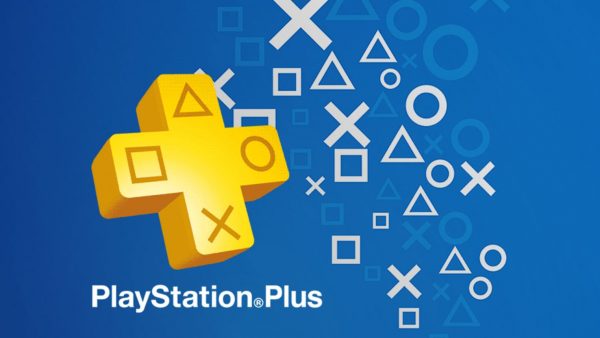 If you've been waiting for a good deal to top up your subscription then now's the time to bite. The price of PS Plus hasn't been this low for some time, especially after the latest price hike. A sub £30 offer was a regular occurrence back in the day, but a rarity to take full advantage of now.

With June just a few days away, too, we should be getting an idea of what free PS Plus games will be coming our way. Rumours have suggested it could be Spider-Man, but it could look this way due to an error on the PSN Store. Quite likely, considering a big Days of Play sale is coming to the PSN Store from next week.

As for PS Now? Well, Sony's put a lot of work into it lately to try and rival Microsoft's Game Pass offering. With PS Now, you can stream or download a range of PS4 games to play on your console or PC. Some PS3 and PS2 games are also available on the service, but these are only available to stream. At this price, it's not a bad deal if you want to try games such as Shadow of the Tomb Raider, Control and Uncharted 4.

Remember you can always find the best price for PS Plus at Jelly Deals. We've also got pages dedicated to bringing you the best PS4 external hard drive – should your console need more storage space. Plus, there's our guide to everything you need to know if you're thinking about pre-ordering the PS5.