Project Scorpio will seemingly continue the trend of internal PSUs in Microsoft consoles. 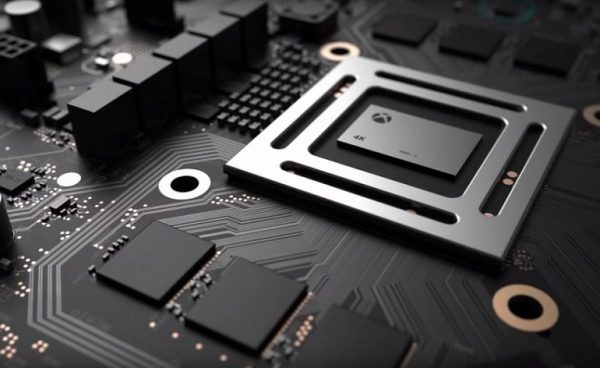 Project Scorpio, the codename of the Xbox One mid-generation refresh, is reportedly going to have a similar design to the Xbox One S, particularly when it comes to its power supply unit (PSU) design.

According to Windows Central's sources, much like the Xbox One S, Scorpio will also have an internal PSU. All Xbox consoles, with the exception of the One S, came with an external PSU - usually referred to as a power brick.

By separating the power supply from the console, Microsoft was able to achieve better airflow, until Xbox One S bucked the trend. Many believed Scorpio, being a more powerful console, would bring back the power brick, but that may not end up being the case.

The site's report also mentions support for HEVC and VP9 codecs. The former in particular is the codec the console will be using to encode 4K 60fps Game DVR videos. If this proves to be true, it will be one step above what PS4 Pro can offer in terms of game capture, which currently caps at 1080p 60fps.

Xbox One consoles can only manage 720p 30fps Game DVR captures, making the upgrade all the more impressive.

We expect to hear more about Scorpio during Microsoft's E3 2017 showcase, which is taking place earlier than usual this year.