Project A, Riot Games' in-development shooter, has had its name - and first screenshot - reportedly leak.

Project A was announced last year alongside several other projects in development at Riot Games. Riot showed off snippets of gameplay, describing it as a tactical shooter.

Riot hasn't revealed any details beyond that, but this week, a screenshot taken from what appears to be a recent play test gave us a look at the hero select screen. The screenshot, shared by fan account @ValorantTheGame, shows six different characters.

We know the names of three of them thanks to the line-up screen on the left. They are Brimstone, Sage, and Viper. More interestingly, however, characters in the game appear to have unique abilities.

Sage is listed as a Sentinel class, and looking at her abilities, she appears to be a support/healer-type character. Up until this leak, the game was believed to be more akin to Counter-Strike than Overwatch. 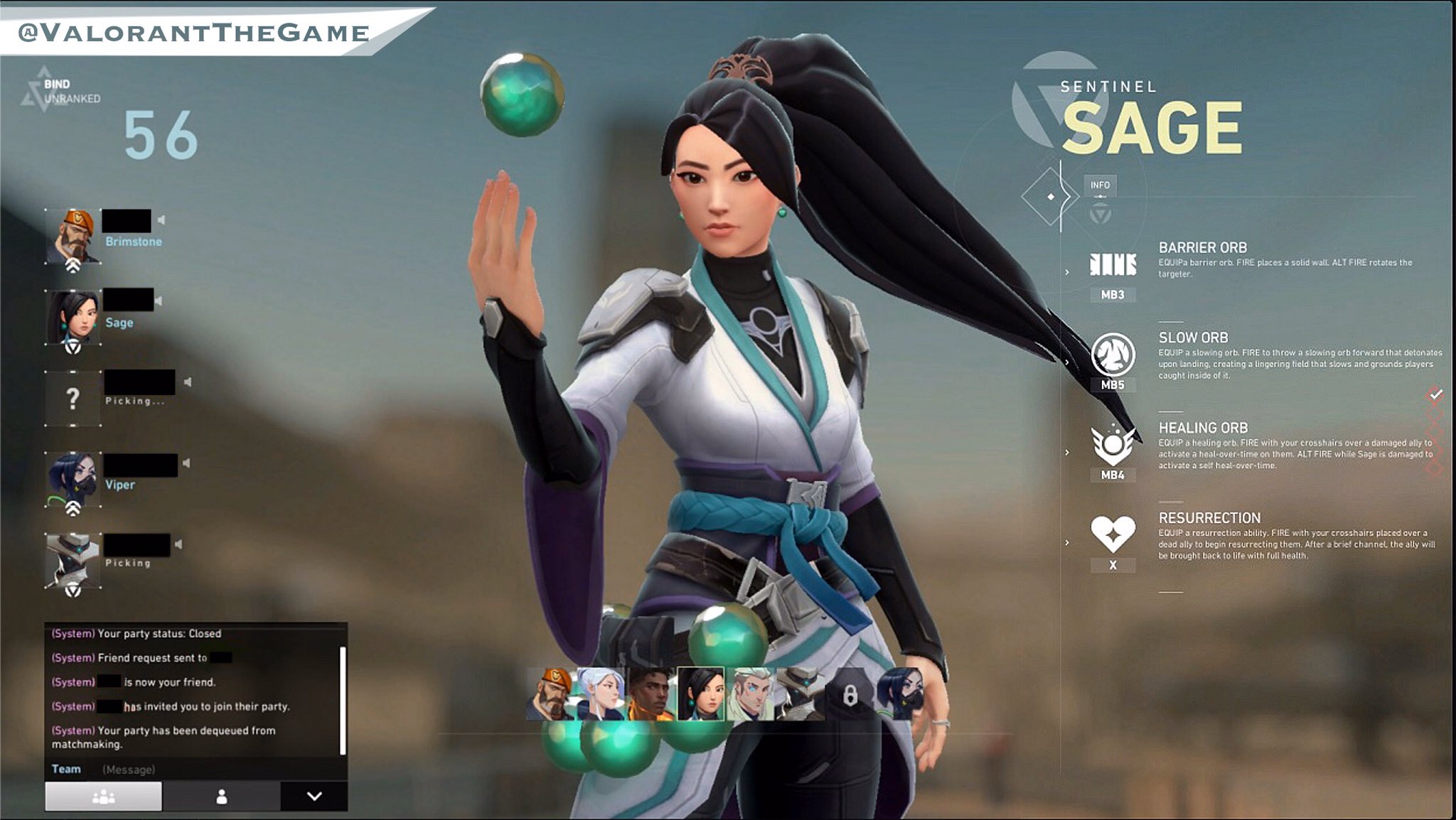 @ProjectAOnline, a different fan-run community, believes that Valorant is the official name for Project A. It's basing this on two things.

First, a Twitter account with the handle @PlayVALORANT already exists, having been created this month. The name Valorant also appears on the game's official site, which is not yet open but is owned by Riot Games.

Of course, Valorant could be the name of any of Riot's other projects, but the theory is that it's the shooter, not the fighting game or the mysterious third project.

Riot recently invited Counter-Strike commentator and former pro player, HenryG, to a play test the game at its EU offices, so there's a chance the developer is gearing up to officially unveil it.