Jordan Mechner found more than he expected in a box of odds and ends dug out of his dad's closet.

Writing on his blog, Mechner said he found the Prince of Persia source code in a package of games and disks sent by his father after clearing out storage space.

The designer has promised to release the code as soon as he solves some niggling technical problems - like how to get the data off those disks.

Prince of Persia was Mechner's second game after Karateka, and is his best known work. It was released in 1989 on the Apple II, and was one of the first games to use rotoscoped animation.

In other Mechner news, his adventure masterpiece The Last Express is coming to iPad. 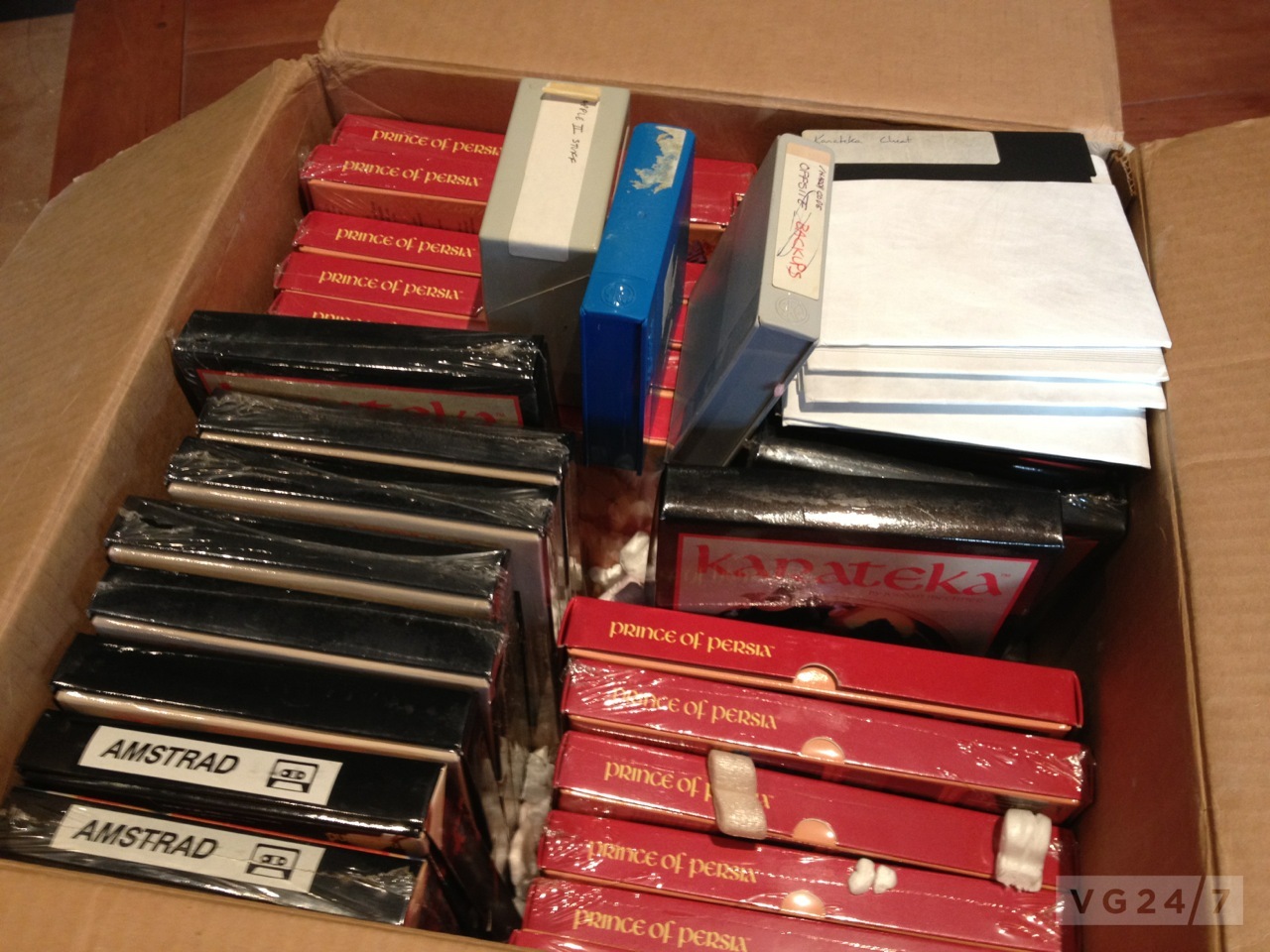