Pokemon Unite Holowear Tickets are rare items that get you some new threads for your favorite 'mon — assuming you're devoted enough to Poke-fashion to get them.

Holowear Tickets are hard to come by and require either luck or a fair amount of grinding to get. The system may change in the months following Pokemon Unite, but for now, here's how to get Holowear Tickets.

If you’re very lucky, you might have happened upon a Holowear Ticket by chance and have no idea what to do with it. Zirco Trading takes Holowear Tickets in exchange for Pokemon outfits.

However, you can only exchange Holowear Tickets for a Pokemon’s Holowear if you already have that Pokemon. There’s no buying suave outfits for Pokemon you'd like to get in the future. 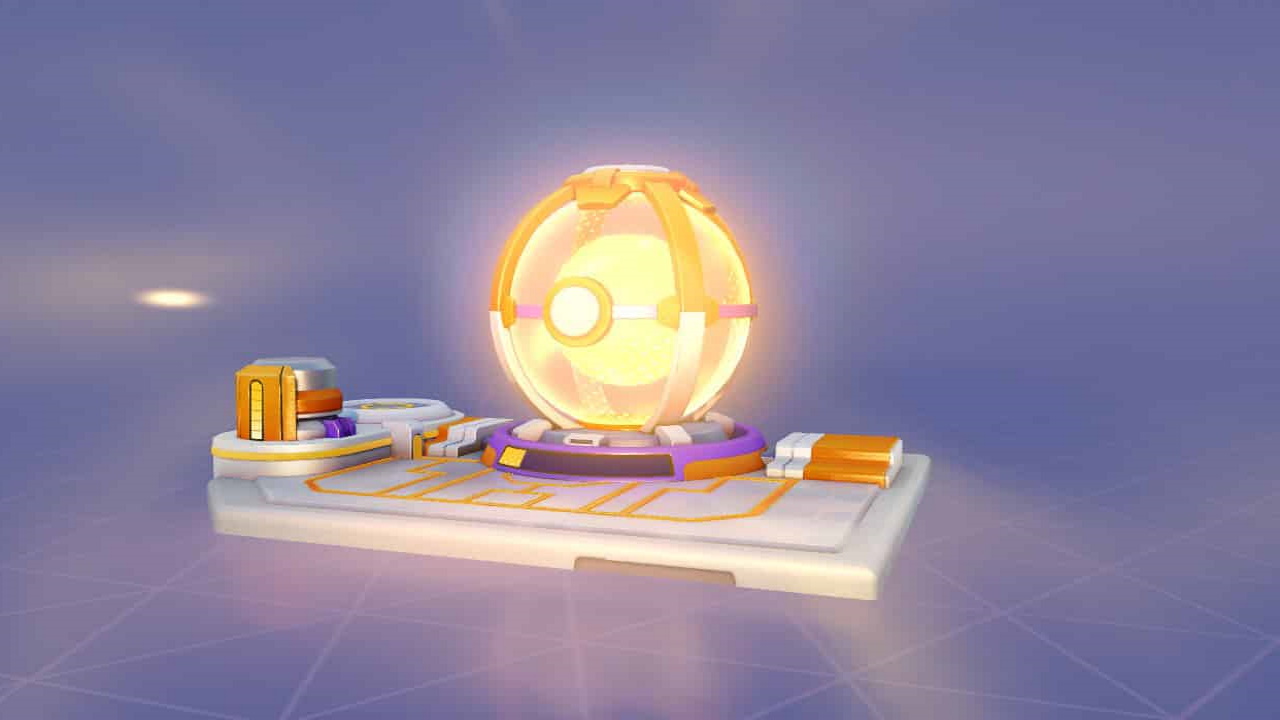 The problem there is that the cheapest item at Zirco’s currently costs 18 Holowear Tickets. Some are even more expensive. That could change in the future, but it’s worth keeping in mind if the Energy Exchange is tempting you.

The second way takes both time and probably money. Max out the Pokemon Unite Battle Pass to earn a Battle Pass Prize Box that contains some Holowear Tickets. After it’s maxed out, you’ll obtain another Prize Box for every 130 points earned on the Pass.

It’s definitely not the most convenient system, and we caution against spending money just to get Holowear Tickets. Pokemon Unite has other skins you can get by playing the game or leveling up the Battle Pass without spending money.

If you're still getting used to Pokemon Unite, check out our breakdown of the ranking system and best builds for some of the most popular Pokemon.