Pokemon Sun and Moon sold gangbusters in Japan its first three days on the market. 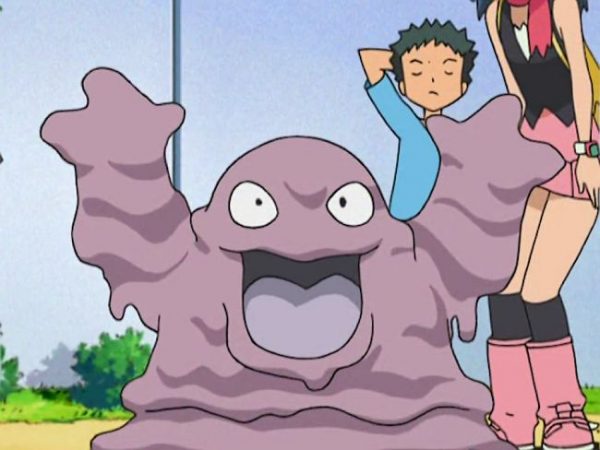 According to Famitsu's estimated figures posted by Gematsu, a total of 1,905,107 units were sold.

Pokemon Sun and Moon where released on November 18 in the region, and the figures provided include sales of the Sun and Moon Double Pack and download cards. Digital sales are not included in the figures.