Wondering how Pokemon Sun and Moon sales are going in North America? The headline says it all, really. 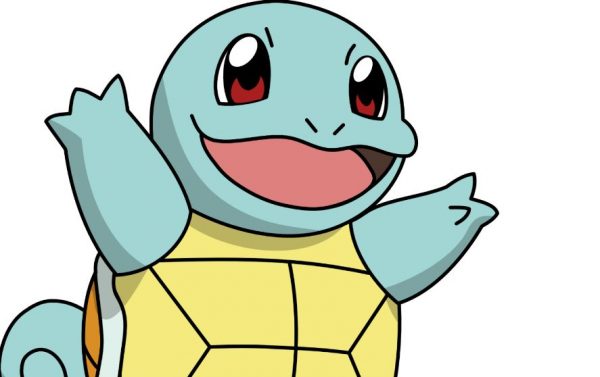 Nintendo has released sales figures for the region, after announcing the game sold 1.5 million units in Europe earlier today.

Both Sun and Moon sold a combined 3.7 million units in North America in less than two weeks on the market. Sun and Moon are also the "fastest-selling games that Nintendo has ever launched in the Americas," per the company.

The sales figure is a 85% increase over Pokemon X&Y which released during the same period in 2013 - a game which has sold 15.64 million globally, life-to-date.

In total, Pokemon-related software has sold more than 280 million units worldwide since Pokemon Red and Blue hit the scene in 1996.