Pokemon Go players will find more Pokemon in areas where they were previously scarce.

Niantic Labs said Trainers will now encounter the creatures in more places than "ever before," and in areas where they were densely populated, they will be more spread out.

This migration of Pokemon has doubled the number of locations around the world. 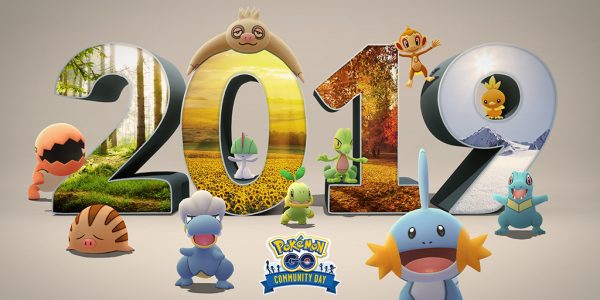 "This Pokemon migration should help encourage Trainers to get out there and explore, as exploration is one of the core principles that drives everything we do at Niantic."

December’s Pokemon Go Community Day kicked off today and will span two days. Players will have the chance to catch Pokemon from previous Community Day events.