In many ways, Pokemon Legends: Arceus was the perfect announcement for the Pokemon series to celebrate its 25th anniversary.

By its very nature it looks back - to a region we’ve previously visited, and quite literally into the chronological past of the Pokemon universe. But also, it looks forward: to a new style of open-ended play, in a new type of Pokemon world. It fits an anniversary celebration.

The concept of seamlessly entering battles is a major shift for the series (the way in which you enter them sounds similar to something like Chrono Trigger or the recently released Bravely Default 2), and the idea of Pokemon out in the wild behaving of their own accord until the player intervenes seems like a natural, clever evolution of the ideas expressed in Sword & Shield’s Wild Area and DLCs.

But the most exciting thing about Pokemon Legends: Arceus to me, by far, is the setting, which casts things back many years - hundreds, probably - before Pokemon Diamond and Pearl. The aesthetics of history completely change the nature of Pokemon’s trappings. Pokeballs are no longer state-of-the-art technology, but have a machined look and yet still rather function like magic. 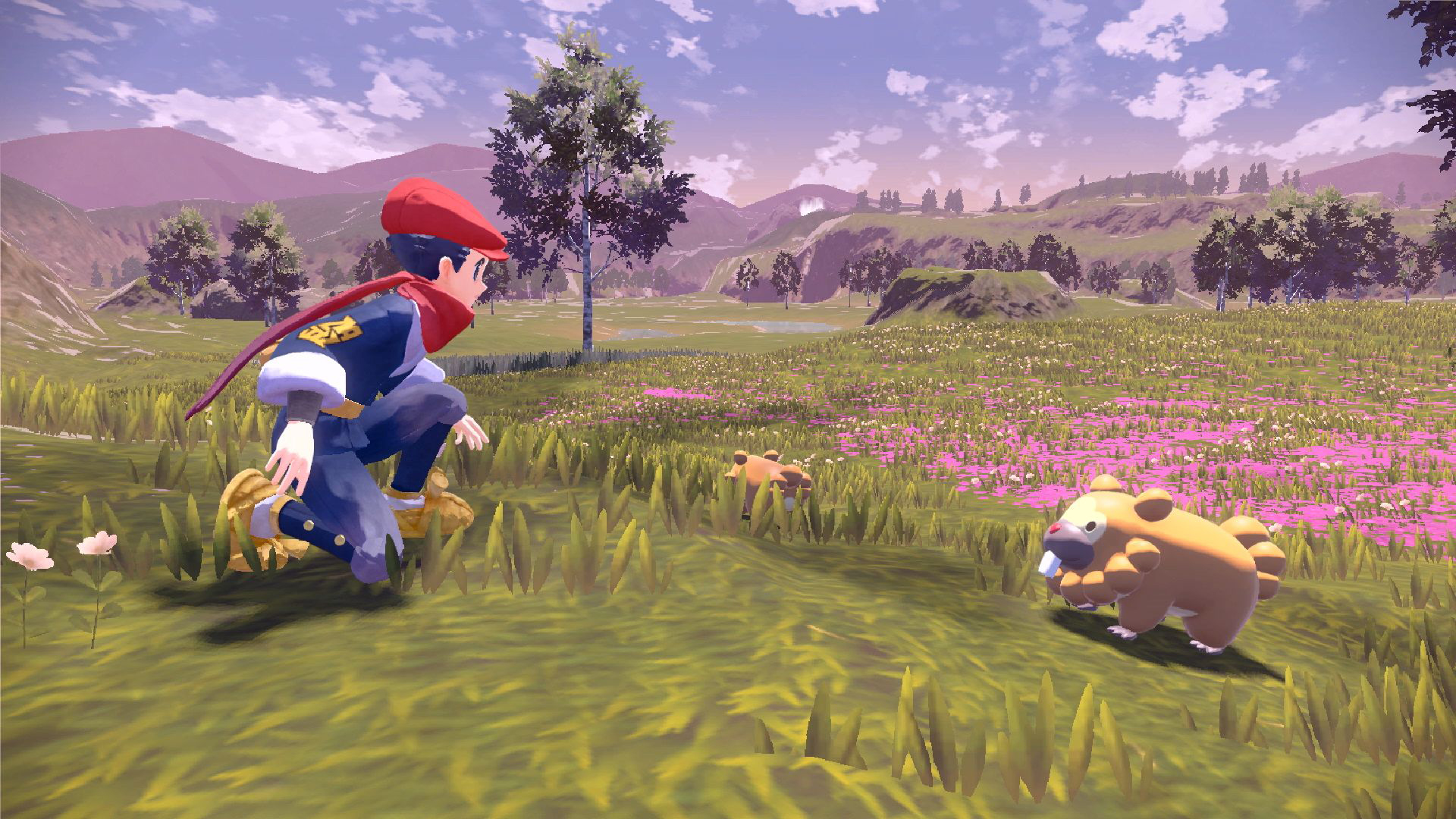 It evokes a cool, different feeling. It’s also a much more interesting way to revisit the past of the Pokemon world than to literally remake games from the past in 3D beat-for-beat, pixel for pixel.

Taking Pokemon into the past has already been proven to be brilliant. Pokemon Conquest, one the series’ finest-ever spin-offs, is technically a crossover event between Pokemon and the long-running Nobubaga’s Ambition series of strategy games. Nobubaga’s Ambition is of course based around real events in the 1500s, and so technically is Pokemon conquest. The concept is pretty simple: the Pokemon universe is already loosely based on our own, so what did the Pokemon universe version of Japan’s feudal Sengoku era look like in the Pokemon universe? Naturally, the famed warlords and warriors of the region would have Pokemon allies, and would do battle with their creatures as well as with their arms.

Conquest was a charming crossover event, a great strategy RPG, but it was also one of the more interesting Pokemon universe jaunts. I’m not even sure if it’s technically regarded as canon, but it’s certainly in my established canon, just because I loved the glimpse into a world where Pokemon were still partners to humans, but before the commodification of the gym system and such. 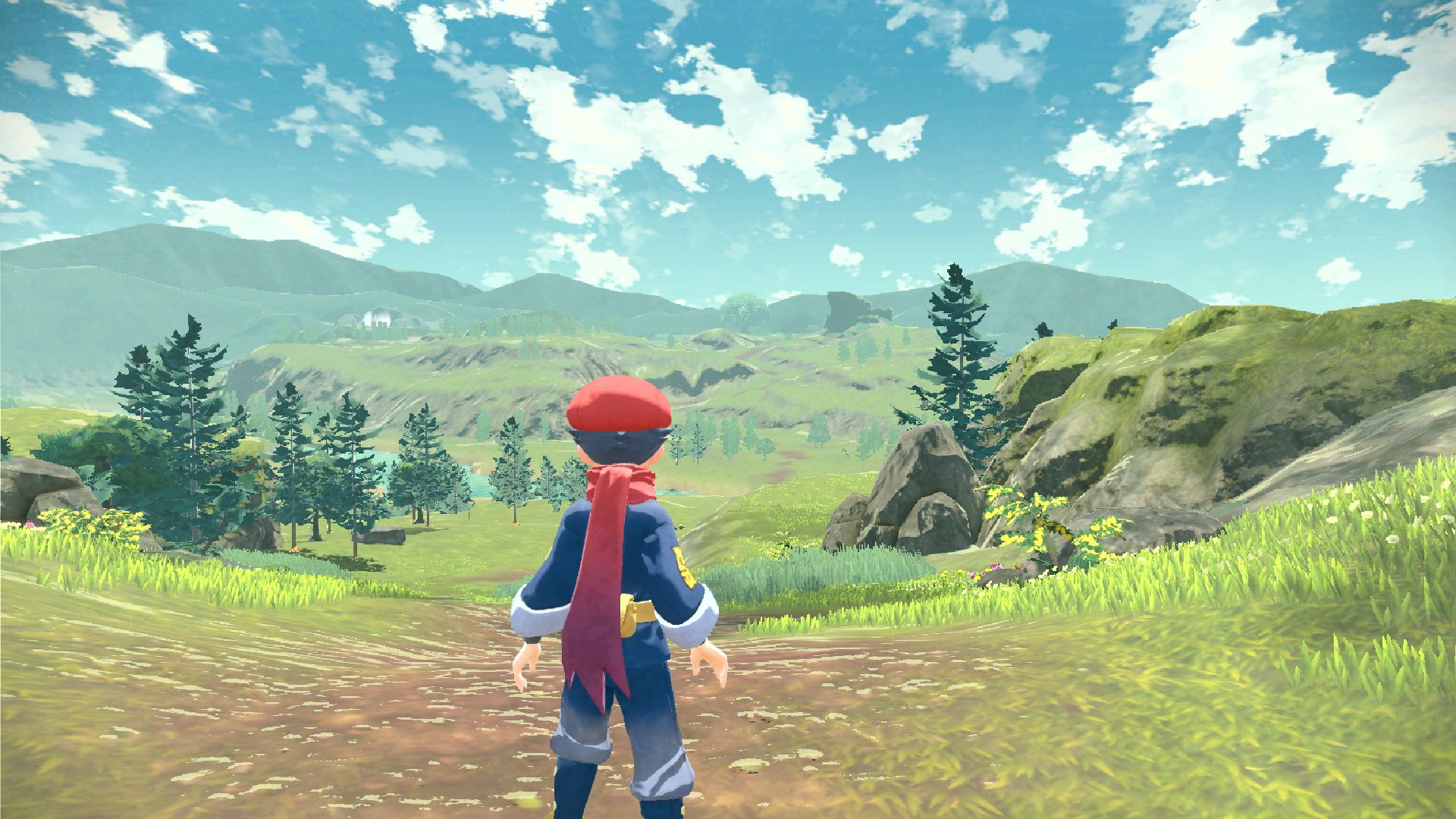 And that leads me back to Legends: Arceus. We still don’t yet know exactly how far back this is set, but the concept still lands - this is a different age of Pokemon. A lot of people have been making Breath of the Wild comparisons, and it seems pretty clear from the trailer that the team at Game Freak was at least partially inspired by Zelda’s open world aesthetic - and my hope is that just like BOTW, Legends can strip back some of the series’ pretentions and get to the core of what has made the franchise beloved.

I don’t expect or anticipate Legends to replace the core Pokemon games - but I also do hope that these historical settings can live on in Legends as a sub-series. Just thinking about what is possible within this framework in the established Pokemon regions is exciting.

Galar, which is based on the UK, could play host to a historical Legends game steeped in Arthurian Legend. Knights, kingdoms and honor. The Unova region, based on New York, could experiment with a game set in the Pokemon world’s version of the roaring twenties, or even cast back to a pre-colonization America.

From a purely aesthetic and narrative perspective, these are exciting potential concepts. While I hope the core Pokemon series keeps driving forward and building a more global vision of the Pokemon world in the present day, the concept of more games set in the past has got me thrilled. Here’s hoping Legends is actually good - and can lead to a whole new sub-series.