EX Raid Battles has officially launched in Pokemon GO, while raids of all stripes are seeing various improvements. 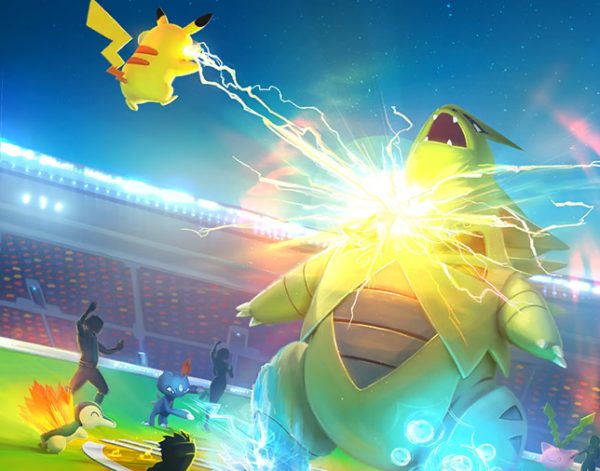 Raids are a fairly recent addition to Pokemon GO's gameplay, so it's not entirely surprising to see the mode undergo so many changes. Now Niantic has unveiled a slew of updates which thankfully won't require a full patch, but tweak the overall gameplay and bring Magikarp back to Tier 1 raids.

Niantic recently offered a blog post detailed changes to both raids and EX raids, along with developer commentary on each subject. Under the EX raids:

With the implementation of these changes, Niantic will now treat Pokemon GO's EX raid battles as officially launched. "While the EX Raid Battle field test is coming to a close," Niantic writes, "we’ll continue to monitor your feedback and look to make more improvements, as we do with all Pokémon GO features."

With EX raids out of the, Nantic turns its attention to standard raid battles:

"We want Trainers to walk away from Raid Battles feeling like they’ve earned some amazing rewards, even if the Raid Boss flees," Niantic adds. "To help make this more of a reality, we’ve made adjustments to the quality of items Trainers receive after defeating a Raid Boss. The addition of Stardust rewards for participating in a Raid Battle will help Trainers continue to power up the Pokémon they need to take on even more powerful Raid Bosses."

In short - these updates will balance the playing field for all players during raids, and Magikarp is back! All in all, that makes for a solid improvement to Pokemon GO.