The Pokemon GO update detailed earlier this week is live.

This is the update which adds location based, dynamic weather along with more Gen 3 Pokemon from the Hoenn region. Or, Pokemon Ruby Sapphire for those who aren't familiar with Pokemon geography.

Treecko, Torchic, Mudkip, and others will start showing up today with more Gen 3 arriving over the next several weeks. 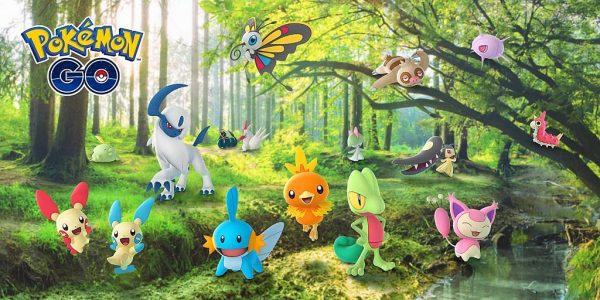 You can look over the update notes for Pokemon GO below.