The Pokemon Go update which adds trading has been released, and a wild Alolan Rattata has started appearing in various regions.

Gifting and trading in Pokemon Go was made available in the latest update. The new friendship system has also been introduced with this update.

Players can trade Pokemon with a “Good Friend”, and a “Best Friend” with the latter providing extra Premiere Balls on raids.

The new friends system is available to all Pokemon Go players at level 10, and levels will increase by sending gifts or participating in gym battles and raids. At present, a maximum of 200 friends has been set. 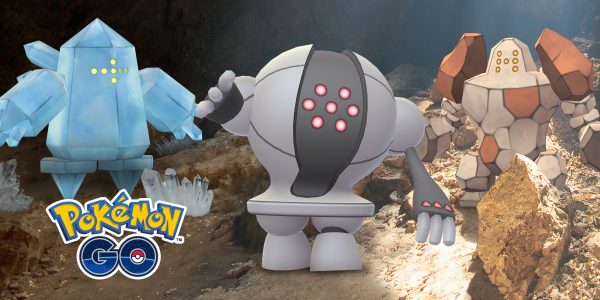 More information on friendships and trading in Pokemon Go can be found through a previous report.

Another Alolan Pokemon has started appearing in-game: Alolan Rattata (thanks, Nintendo Everything). Go out and grab the adorable rat and add it to your collection.

Finally, Legendary Pokemon Regice will start appearing in Raid Battles across the world until July 19. This Ice-type Legendary Pokemon has a strong defense system, but is weak to Fire, Fighting, Rock, and Steel-type attacks.