Trade Evolution and more Pokemon from the Unova region have been added to Pokemon Go.

Pokemon Go trainers can now trade an eligible Pokemon with no Candy cost to evolve.

Some of the Pokemon who can gain Evolution benefits from trading include Kadabra, Machoke, Graveler, and Haunter.

Should you have received one of these creatures in a past trade they will retroactively qualify for no Candy cost when evolving.

More Pokemon originally discovered in the Unova region are also coming. These Pokemon will also benefit from trade Evolution. The new Pokemon are Boldore, Gurdurr, Karrablast, and Shelmet. 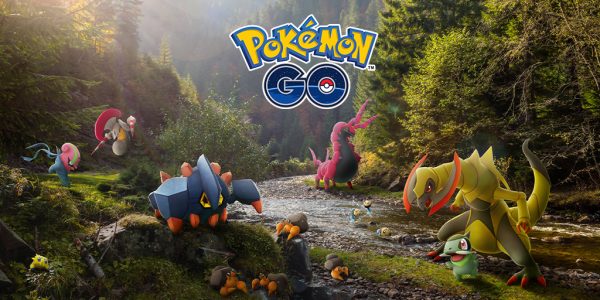 Alongside the aforementioned Unova Pokemon, you can expect the following creatures to appear more in the wild, in raids, and in Eggs soon.