A recent datamine has revealed that Pokemon Go might be getting its own subscription service in the near future.

The news comes from Reddit, where a poster detailed their excursion deep into the source code for Pokemon Go's latest APK.

Most of what they learned had to do with Mega Evolutions - for example, the implementation of Megas was in the works prior to remote raiding and stickers, and Megas will have their own Raid level (as opposed to following the traditional 1-5 structure, which was originally reported after the initial datamining session). 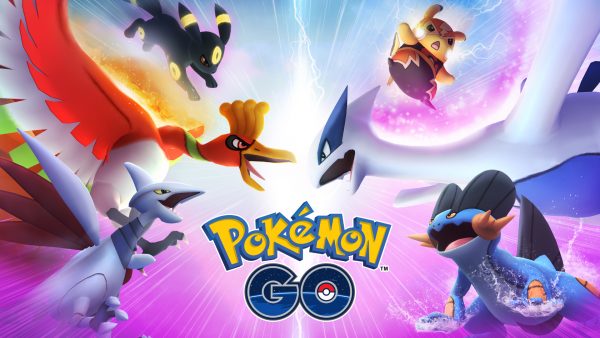 It was also revealed that there is a new type of quest specifically devoted to Mega Evolving Pokemon, that battle parties might soon be backed up on the server, and lots more. Interestingly, the new quests reward you with Mega Energy, which is listed as Candy in the code due to the fact that it shares a backend with it.

Perhaps the most intriguing part of the post, though, is the section pertaining to the potential addition of a subscription service to Pokemon Go.

"We saw hints at a subscription service a long time ago, but now as part of the Store section, a Subscription Category has been added in this version," the post reads.

Fan response to the possibility of this implementation has been mixed. Some players are speculating that this may be misleading, and that it merely refers to the continued integration of Pokemon Go with Pokemon Home.

Other players are stating that this could be good for Pokemon Go, in that paid subscriptions could rectify several of the issues with in-game purchases as it stands. However, there is also the obvious counter-argument that implies this could lock important items and quests behind a potentially steep paywall.

On top of that, there is a possibility that this could be the kind of change that entails a mandatory addition of ads, which can only be avoided by opting for a paid subscription. Either way, fans have responded to the revelation with a relatively high degree of skepticism.

In related news, Creatures Inc lead UI designer Dave Gibson recently reached out to fans on social media in order to ask how to make the user interface for future Pokemon games better.