Don't rely on the Go plus for serious pokémon hunting. 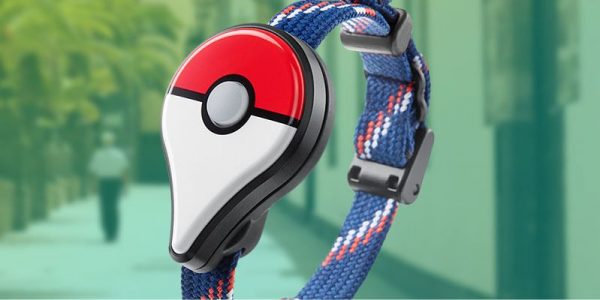 Pokémon Go Plus is out tomorrow for most regions and there are a lot of questions flying around about what exactly the flashy wrist wear is and isn't capable of.

Luckily The Silph Road is on the case and has been collecting info to answer any questions you may have.

The feature - or lack of - that has ruffled everyone's feathers is the device's inability to use any other pokéball than the regular kind. It will use the standard pokéball for every encounter, and if you run out, it still won't switch to great or ultra balls.

Instead it will blink red to notify you that you're all out.

Also the Go Plus won't capture every pokémon it encounters which is reasonable as that doesn't happen when using the app on your smartphone either. The exact odds haven't been figured out yet, but some people aren't having much luck at all.

On the plus side it looks like it does track distance, works even when your phone is locked and in your pocket or bag, and works with lure pokémon. Incense pokémon apparently won't appear on it.

We'll update our guide with everything you need to know on Pokémon Go Plus tomorrow, so head over there for general tips, tricks, and info on the app and the new peripheral.

Pokemon Go Plus is compatible with iPhone 5- 6s Plus using iOS 8-10.