No Apple Watch, no problem. 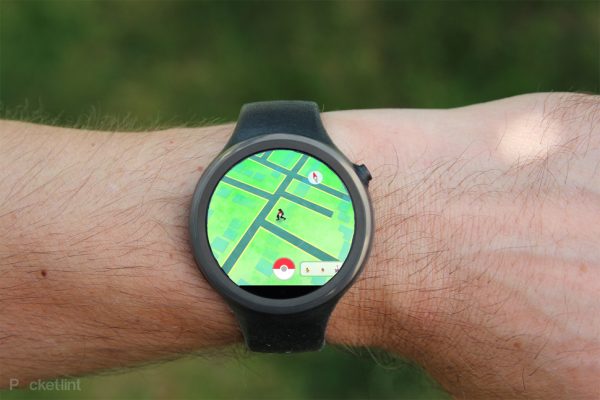 Pokémon Go Hub has datamined the most recent Android version of the app and discovered that Pokémon Go will soon be coming to Android Wear.

The file details support for a number of Android smart watches, and it looks like it'll run in the background with the ability to track and capture pokémon, retrieve items, and notify the app with alerts, like when you're all out of pokéballs.

Here's the full list of what Pokémon Go Hub discovered while rooting around:

Have you opted to wear your love of Pokémon Go with pride with a Go Plus? Or will you be looking forward to the Android support so you can hunt pokémon with a dash more subtlety?