The Pokemon Go Halloween 2018 event kicks off today, so prepare yourself for more Ghost and Dark-types appearing than usual.

Ghost-type and Dark-type Pokemon originally discovered in the Sinnoh region will be appearing in Pokemon Go starting today. These include Drifloon, Stunky and going by the artwork, Spiritomb and Giratina.

Trainers will earn double Candy for every Pokemon caught until the event ends. A limited-time Special Research project will also go live. 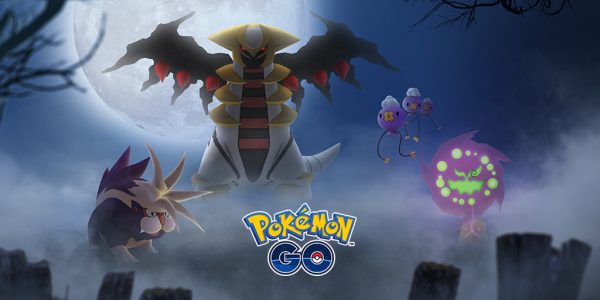 In order to catch Spiritomb, players will need to catch 108 Pokemon, per Pokemon Go dataminer Chrales.