That's a quite a bit of Pokemon Go news in one headline.

Along with the news comes word that the Global Challenge Ultra Bonus has unlocked, and Jirachi is now available for all Trainers via Special Research.

The Ultra Bonus was unlocked thanks to players completing all three parts of the Global Challenge. These bonuses will unlock over the course of three weeks, and rewards include 2× Incubator effectiveness, a chance to encounter select Shiny Pokemon and more.

You can check out the full schedule of unlocks along with more information on Gen 5 Pokemon below. 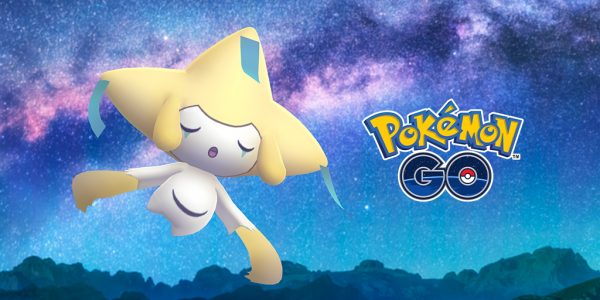 Work on your Johto Pokedex as Pokemon never before seen in Eggs in Pokemon Go will be hatching during this time. 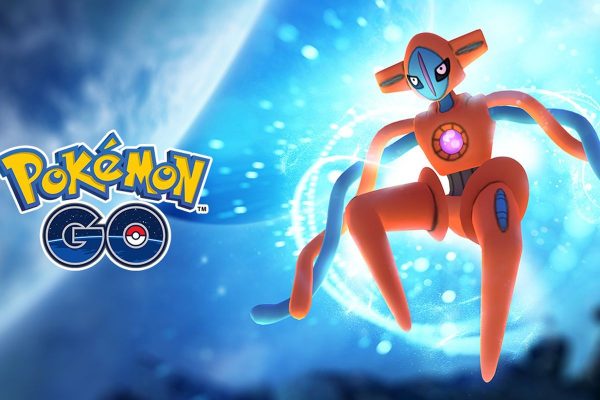 Pokemon from across the globe will join in the celebration this week, along with a special appearance by a Mythical Pokemon that will be available to challenge in raids. 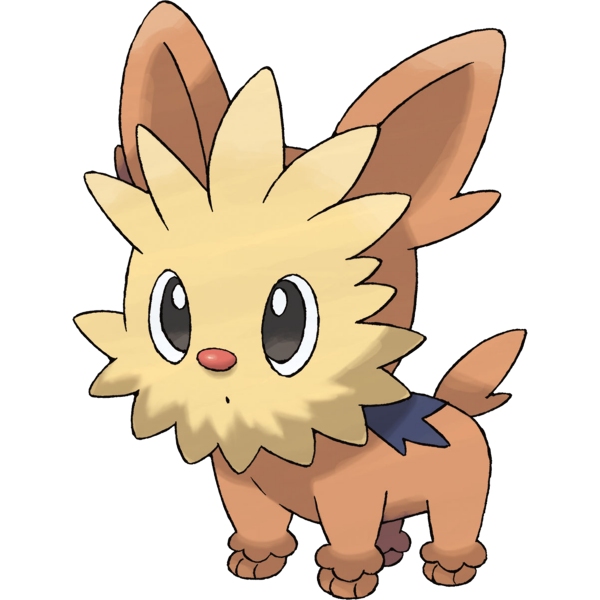 Professor Willow has found that Pokemon originally discovered in the Unova region are now appearing in the wild.