A Pokemon GO update will bring a friendship system to the game, along with the ability to trade Pokemon between fellow trainers.

With all the E3 news about Pokemon Let's Go, it's worth remembering Pokemon GO still has major content updates on the way. For example, a new friendship feature will let you finally trade Pokemon with other players.

This update was revealed by Niantic Labs earlier today, and focuses largely on new social interactions. According to a report from IGN, players can add each other to a friends list that uses its own leveling system. Each friendship start out as "Good Friends" and increases as you complete in-game tasks together. Each friendship level offers bonuses in the form of gifts and gameplay bonuses when partnered in-game.

For example, you can trade Pokemon with a "Good Friend", while a "Best Friend" grants you with extra Premiere Balls on raids. These bonuses won't stack, but only grant you the highest available bonus. 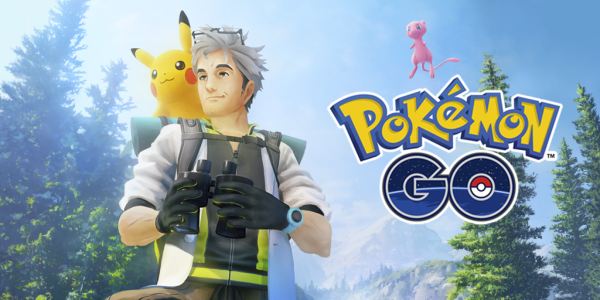 Friendships levels increase by sending gifts or participating in gym battles and raids, although you can only increase a level once per day. Niantic currently only plans to allow for a maximum 200 friends, but may increase the number at a later date. Each friendship level, and their time requirement, is listed below.

There are some downsides to this sytem. First off, you're only allowed one Pokemon trade per day. More importantly, each transaction requires players to spend the in-game currency, Stardust. The cost of trades decreases based on Friendship level, but even Best Friends must spend 40,000 per trade.

That said, this is a promising attempt on Niantic's part to introduce new social elements to Pokemon GO. These features have no release date just yet, but are expected to launch in time for the Pokemon GO Fest.

Niantic Labs has more information on the new features through the official Pokemon Go website.