Pokemon Go players have plenty to look forward to in February.

Niantic Labs has outlined everything coming to Pokemon Go in February, from Research Breakthrough encounters, to a new Legendary Pokemon.

This month will also feature events celebrating the Sinnoh region and Valentine’s Day, and new types of events in testing.

Some of what you will be doing include saving Shadow Raikou from Giovanni, coming into contact with Woobat while doing research, and participating in the new experiments Pokemon Spotlight Hour and Mystery Bonus Hour.

It's all outlined below. 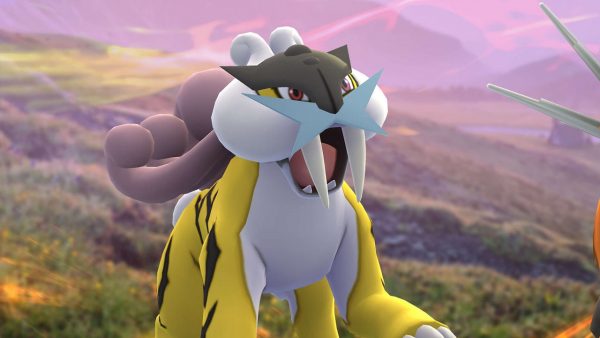 Save Shadow Raikou from Giovanni

Those who have finished the most recent set of Team Go Rocket Special Research will have access to A Professor's Work Is Never Done. You will be tasked with defeating Team GoRocket, its leaders, and Giovanni in order to rescue Legendary Shadow Pokemon Raikou.

From February 4 at 1pm to February 25 at 1pm PST (GMT −8), Tornadus, the Cyclone Pokemon, will be in five-star raids. Originally discovered in the Unova region, this will be the Pokemon's debut in Pokemon Go. Be sure to use Electric, Ice, and Rock-type attacks in order to win.

A Sinnoh region celebration event runs February 7 at 8am local to February 10 at 10 pm local. During this time, Pokemon discovered in the Sinnoh region will be appearing more often in the wild and in raids. Also, all  7 km Eggs obtained during the event will exclusively hatch certain Pokemon from the Sinnoh region, including Budew, Combee, Bronzor, Gible, Riolu, Hippopotas, and Mantyke. Event-specific Field Research tasks will reward you with encounters with Pokemon from the region as well as Sinnoh Stones. If you’re lucky, you might encounter a Shiny Riolu or a Shiny Hippopotas. 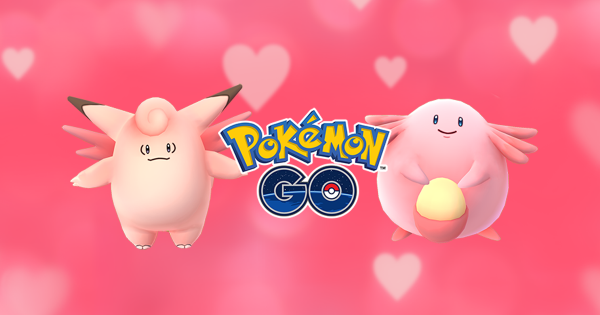 The annual Valentine’s Day event will be held on February 14 at 8am local through February 17 at 10pm local.  During this time pink Pokemon like the two shown above will be appearing more often in the wild, in raids, in Eggs, and as Field Research encounters. Audino and Alomomola will be making their Pokemon Go debut and since they are rare, you will have to be a bit lucky. During this event, regular Lure Modules will last six hours and you’ll receive a 2× Catch Candy bonus. You could even hatch a Shiny Happiny or encounter a Shiny Chansey.

There will also be a Raid Day on Saturday, February 15, 2020, from 2-5pm local featuring Lickitung.  Lickitung will be in four-star raids and know Body Slam. You will receive up to five additional Raid Passes at no cost during the event by spinning Photo Discs at Gyms. You cannot hold more than one of these Raid Passes at a time. You might even encounter a Shiny Lickitung.

From February 21 at 8am local to February 24 at 10pm local you will receive the following bonuses:

Pokemon Spotlight Hour will feature a surprise Pokemon. Niantic wouldn't divulge details on the Pokemon, only to say that it will appear more frequently in the wild on February 4 from 6-7pm local time.

Mystery Bonus Hour will feature a mystery bonus. This unknown bonus will be live on February 6 at 6-7pm local time.

And don't forget about Pokemon Day on February 27 when a special in-game event will be held.