One player has created the ultimate Pokemon Go battery kit. 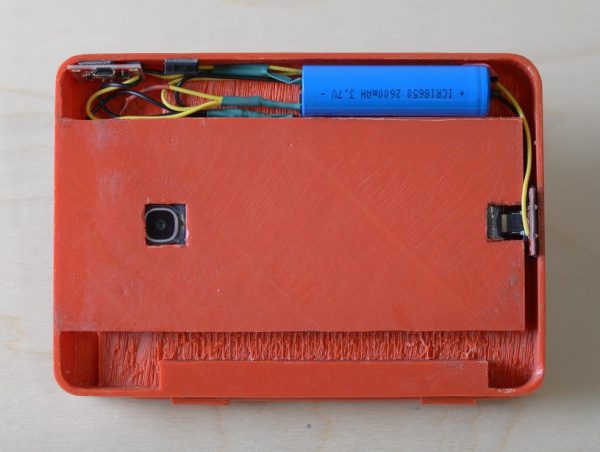 Pokemon Go is pretty harsh on smartphone batteries. The game runs in the foreground and requires quite a few battery-heavy phone features to be on, GPS, display brightness, camera, as well as the CPU to link them all together.

Some players have taken to attaching a powerbank to their phones as a way of getting around that. It may be uncomfortable (not to mention looking weird), but it gets the job done. Not for NPoole, though, who have taken to creating a replica of a Pokedex to house his phone.

In a detailed post on Sparkfun, NPoole goes over the goals he had when creating this handy piece of tech, how he made it, and finally shows off the impressive final results.

It's called the The Battery Pack Pokedex, and it consists of a 2600mAh battery, a power cell to boost battery output to 5v, some LEDs (red, yellow and green), resistors prevent the LEDs from overcurrent, a power switch, and a 3D-printed cover. Not to mention, having the signature red look of the Kanto Pokedex.

The phone slots into it perfectly, it even has a camera cutout in the back.

Take a look at the end result below. If you want to make your own, check out the GitHub link for the 3D models, and the project page for how it all works.