To celebrate Pokemon Go’s one-year anniversary, Niantic and The Pokemon Company are releasing Pikachu into the wild and they will be wearing an interesting hat.

No, it's not a fedora, pork pie or something insane you'd see people wearing at the races - but it is an outfit Pikachu has worn once or twice before, both in animation and in the odd special appearance in certain Pokemon games and Super Smash Bros: it's Ash’s famous hat from the Pokemon animated series.

The hat is fabulously 1990s, so we can get right behind that. This is apparently the rare Pikachu which was outed in a leak last week. It doesn't appear to be the Shiny version folks were expecting, unfortunately, but the Pikachu with a hat is pretty great all the same.

Along with this, the latest Pokemon Go update for the game's anniversary also introduces the 'anniversary box', which we'll detail later on in this page. First, however... that hat-wearing Pikachu. Let's talk about him. 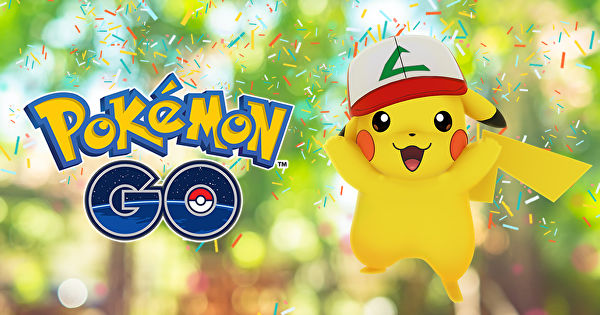 The appearance of Pikachu wearing Ash's hat and the general wider anniversary event is a limited time thing much like many other Pokemon Go events - though this one is running for quite a long time compared to many others.

The event began on July 6th, and it'll carry on right the way through until July 24. This was extended from an initial ending date of July 13.

We don't yet know at exactly what time the event will end yet, but Pokemon Go events in the past have ended at a variety of different times, usually at convenient times for Niantic based on a US time zone - so expect it to happen at some point in the daytime of July 24 in the US, so late in the evening for Europeans.

How to get Ash hat Pikachu in Pokémon Go

Honestly, this part is really very simple: the Ash hat Pikachu will spawn during the event times we listed above. The spawn rates of Pikachu have been bumped up in general, so if you've struggled to find one in the past now you're far more likely to stumble on a Pikachu than usual. If you do stumble on one, it'll be wearing the hat. Simple!

Don't expect them to be as plentiful as other Pokemon in events for specific types of Pokemon - this is just one Pokemon rather than all electric types, so Pikachu will still be relatively rare. You should be able to catch more than a couple of Ash Hat Pikachu in the weeks before the event ends, however.

The rules above proved true for the party hat Pikachu back in February and the Santa Hat Pikachu in December, so it's very likely to be the same here. Other than the hat, this is a regular Pikachu - keep that in mind! 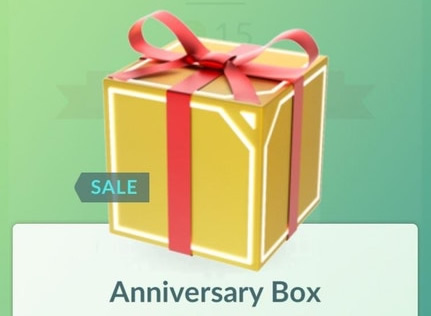 Pokemon Go Anniversary Box - what's inside, how to get them, and how much they cost

Along with the hat-wearing Pikachu, Niantic has added an Anniversary Box to the in-game shop. This box is a limited-time thing, and costs 1200 PokeCoins in the PokeShop. It contains the following:

This, of course, leads to one question...

Is the Anniversary Box worth the money?

If you want our opinion on the matter, the answer is... well, no. It's already been spawning "worst trade deal" Donald Trump jokes on the Pokemon Go reddit less than 24 hours into the anniversary event. Here's why:

At 1200 coins, the anniversary box just seems a little bit too expensive. If you price up the most useful items in the pack, the 6 Egg Incubators and the 2 Premium Raid Passes, that comes to 1100 PokeCoins. This means you're paying 100 coins for 20 Ultra Balls, which will freely drop from PokeStops, and 6 Max Revives.

1200 PokeCoins evens out at around $12 in real money - and only you can decide on the value of that to you, really. But that's our say on the matter. If you want an anniversary box, act fast - it'll only be around until the end of the event on July 24. 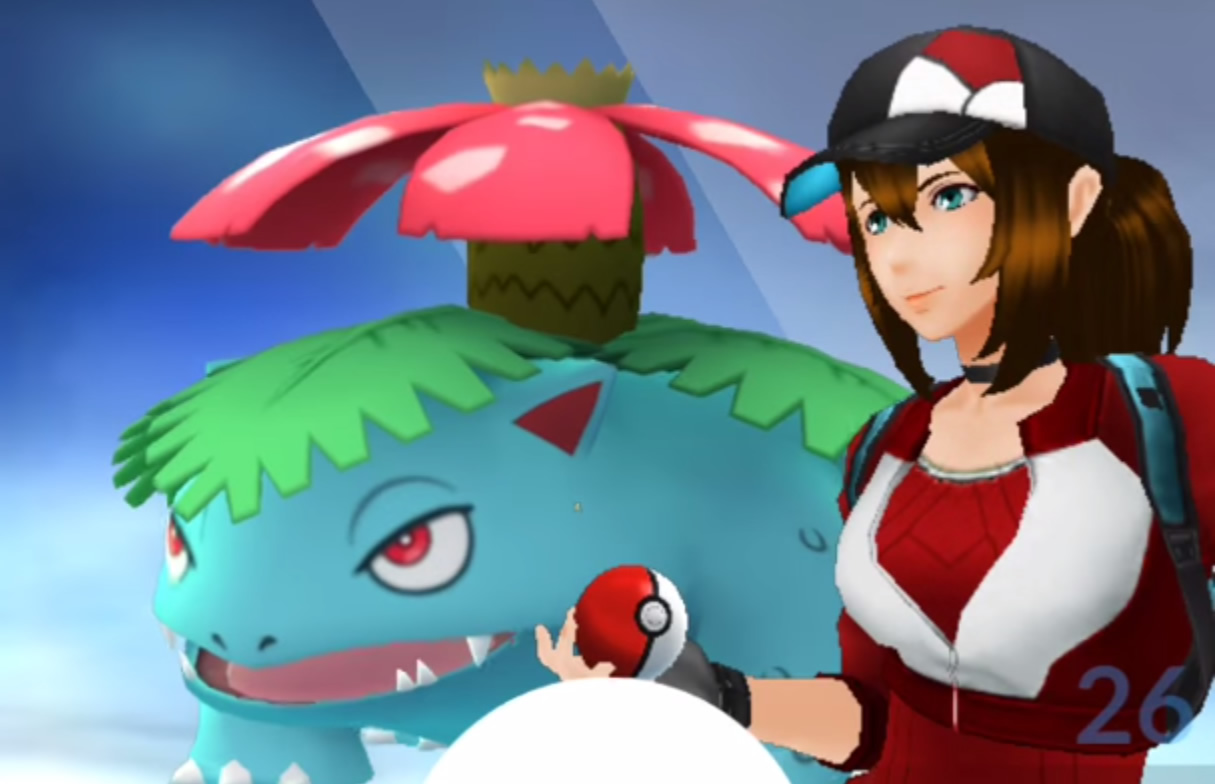 Meanwhile, if you're still enjoying  Pokemon Go's new raid content or just getting started, Alex provides some helpful tips and tricks through the lovely link.

In case you forgot, the adorable critter will also don one of Ash's hats soon to celebrate the theatrical release of Pokemon the Movie 20: I Choose You in Japan.

Pokemon Sun and Moon players in the region will be handed a code to download Pikachu wearing one of the hats when pre-purchasing a ticket to the film. The code includes a Pikashumium Z-Crystal which unlocks a new Z-move for the Pokemon.

Marshadow and Ho-Oh will also be distributed to celebrate the film's release, and while The Pokemon Company hasn't detailed when or how it will distribute Marshadow in the west, we do do know it's happening at some point.

The film is slated to premiere at Japan Expo in France on July 6 and will release in Japan on July 15.

There's still no word on whether the film will arrive in theaters outside the region or if western players will also be handed a Pikachu code for the 3DS title.