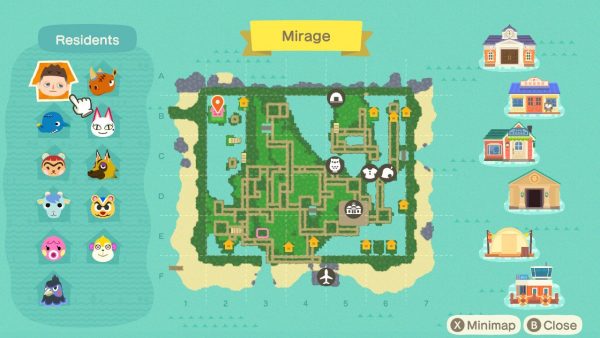 Reddit user assaultepic shared the fruits of their labor in a post over the weekend (via NintendoLife), showing Pokemon's Sinnoh map brought to Animal Crossing.

"I made some custom hoodies with the starters and put them in Able Sisters so that the villagers can 'pick their starter,'" they write. "Not seen any do so yet though."

"I've also been trying to make the villagers look like gym leaders by giving them clothes. So far I've got Volkner Ricky and a few others."

If you’re just getting started in the game, or need some pointers, be sure to check out Animal Crossing: New Horizons guide to perfecting your island paradise.