The Pokemon Company's rumoured Pikachu title for 3DS has now been confirmed as a detective adventure game that sees players teaming up with the lovable rodent. 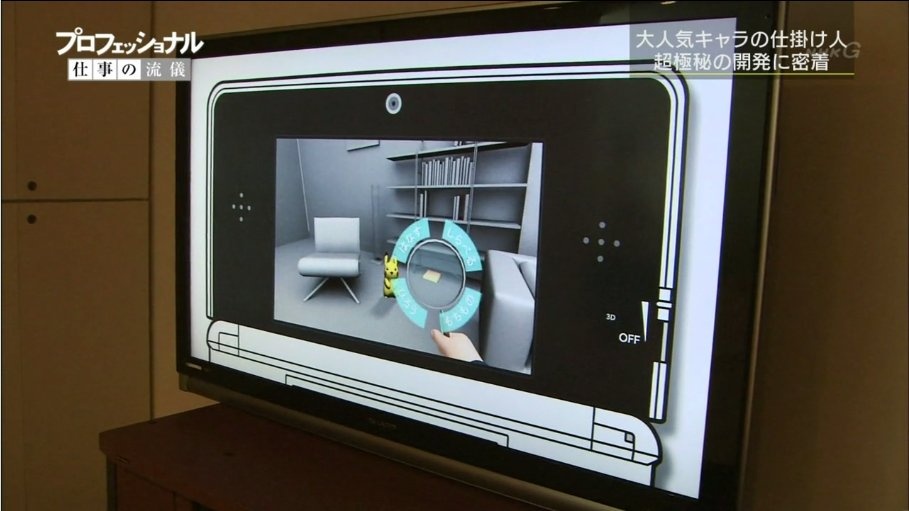 The news follows footage of the game, which sees Pikachu copying facial movements made by the player via the 3DS camera. It's quite terrifying. Watch it here.

Now, Serebii reports that the game was revealed during an episode of Japanese TV show "The Professionals," that documented the career of Pokémon Company CEO Tsunekaz Ishihara.

According to the site, players will team up with Pikachu to defeat an evil, rare version of Pikachu. It is said to have a two-year development cycle, but it's unclear when work on the project actually started.

What do you make of this premise? Let us know below.