Pokemon Black & White 2 buyers in the States can add an extra Genesect creature to their collection if they get in fast enough.

Genesect is available to download over Wi-Fi between the American launch day of Pokemon Black & White 2 on October 12, and November 12th.

An official Nintendo statement says Genesect, "has been restored from a 300-million-year-old fossil. Modified by Team Plasma, this Pokémon has a signature move called Techno Blast. Genesect is the only known Pokémon with this move. Genesect is a Bug- and Steel-type Pokémon with the ability to adjust its power levels based on the foe it's battling."

Here's a pic of Genesect: 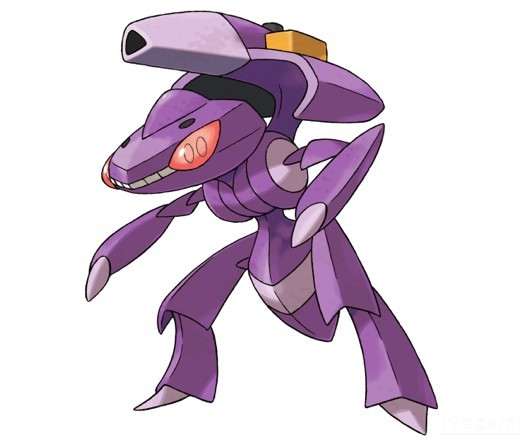