Bloodborne is free on PS Plus for subscribers from today and through March, in what many are referring to as the best PS Plus month ever.

Released just over three years ago, Bloodborne is one of the best games on PlayStation 4. If you're new to it or returning to an old favourite, we have a massive spoiler-free walkthrough and guide for Blooborne, including advice for all boss battles, weapons and character builds, and the secret endings.

This is a great month for PS Plus subscribers, with both North American and European PS4 players receiving Bloodborne and Ratchet and Clank on PS4. You'll also get three more PS4 games, cross buy with PS3/Vita in Mighty No. 9 (PS3), Claire: Extended Cut (Vita), and Bombing Busters (Vita).

All games become available from Tuesday, March 6. Look for a PSN Store refresh around midday GMT.

In the US, subscribers are also getting the Dungeon Defenders PS Plus Pack. The pack contains four Shadow Costumes, 1 Million in gold, five Campaign Shard Packs, five Defender Packs, and a Ninja Gato Pet for Dungeon Defenders 2. It'll be available March 13-April 30. 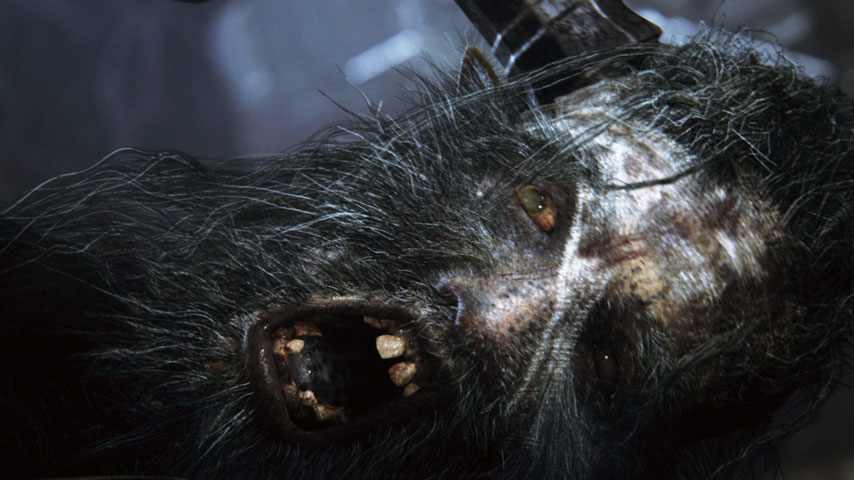 Sony also made a big announcement regarding the future of PS Plus. Starting March 8, 2019, the monthly line-up will no longer include PS3 or Vita games, and will instead focus only on PS4 games.

Anything you already own will remain in your library for as long as you are a member, but no PS3 or Vita games will be added beyond that date next year. Let the speculation about PS5 games begin...

"Many of our fans are playing on the PS4 platform, with the increasingly vast number of PS4s in homes around the world," Sony said.

"We’ll continue to prioritise the benefits you receive through your PS Plus membership, such as online multiplayer, online game save storage, PS4 monthly games, and exclusive PS Store discounts across content and network services."