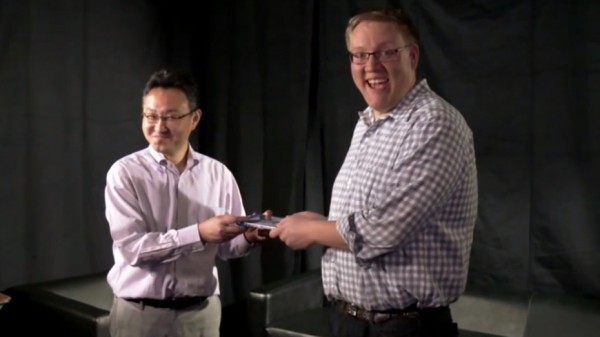 Boyes, who was the face of indie games at the company announced his departure earlier this month, stating he was moving on in order to work on games once again.  He previously worked at Capcom.

It was announced today by Iron Galaxy he would start at the company next month, replacing company founder Dave Lang as CEO. Lang will continue to be part of the studio's leadership team.

It has assisted on ports for various titles such as BioShock 2: Minerva's Den, BioShock Infinite, Borderlands 2, Destiny and others.