This week's PlayerUnknown's Battlegrounds patch is a bit more exciting than last week's.

Developer Bluehole has already deployed the patch on the game's test server. It should be available tomorrow on the live server, assuming nothing catches on fire.

As far as fixes, the patch for week 16 has made further improvements to UI performance, something the studio kicked off with last week's patch.

There's also a fix for the issue that caused the plane to stutter a bit at the start of the round. Firing weapons from inside underwater vehicles is now gone, which closes the door on some of the exploits around it.

The biggest change though, and my personal favourite, is that you no longer have to press F to open doors that have previously been destroyed by grenades or red zone bombs. You can find all the notes below. 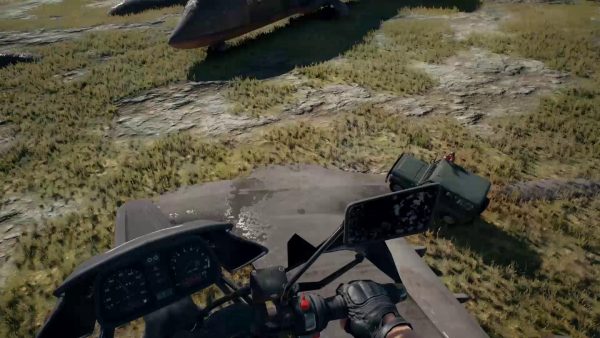