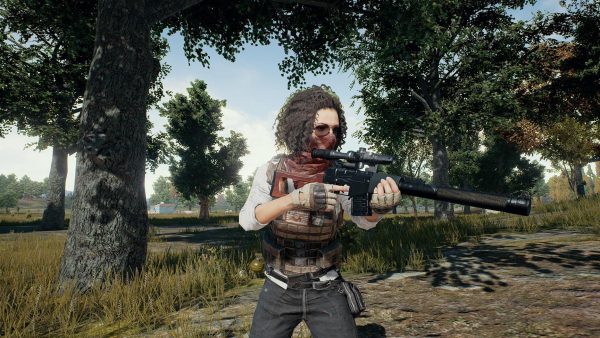 Update: The latest patch for PlayUnknown's Battlegrounds has actually gone live, despite on again, off again messaging from the developer.

The Stable Servers are now back ONLINE! Please remember to report bugs or issues over on https://t.co/Vc5DRk9nTc! #GameOn

Original story: PlayerUnknown’s Battlegrounds developer Bluehole has been teasing players all week with a number of new additions coming to the game with the second monthly update.

We've seen glimpses of the new motorbike, a new sniper rifle, the targeting fix to make shooting through scopes more accurate, and more. Now, it's time to actually get the full patch notes.

Monthly update 2 was deployed to the game's test servers today with a few crash issues, before its rollout to the live game today. Servers will go down on May 25 for an hour starting at 1am PDT, 4am EDT, 9am BST, and 10am CEST.

Before listing off all the changes, PlayerUnknown addressed server lag once again by saying that the studio is currently "profiling" the servers to track down the cause of the lag encountered by players. You can also expect next month's patch to improve server performance.

We have added the ability to control the motorbike in the air in @PUBATTLEGROUNDS, allowing you to pull off stunts like this... pic.twitter.com/5LBmdCchKG

The full patch notes for monthly update 2 can be found below: