PlayerUnknown’s Battlegrounds now has over 4 million folks playing on Xbox One.

Microsoft and PUBG Corp. announced the large, 4 million PUBG players figure today and is handing out a gift in celebration.

To show the community it's appreciation, PUBG Corp. will gift Xbox One players with 30,000 Battle Points. These are used to purchase cosmetic crates in the game.

Anyone who has purchased or purchases PUBG on Xbox One and has created a character before January 31 at 12am PST will receive this bonus. The bonus Battle Points will be delivered and appear directly in players BP accounts after February 1 at 12am PST. 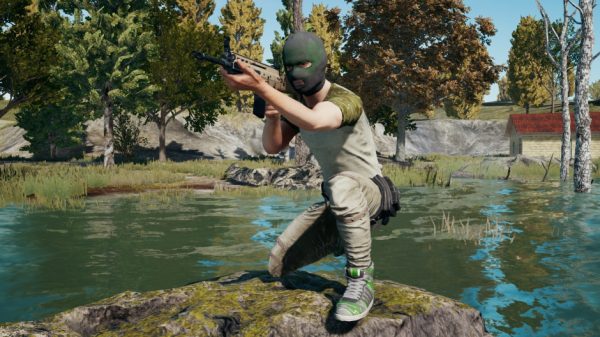 Earlier this month it was announced PUBG had brought in over 3 million players since the game landed on the Xbox Game Preview in early December.

The Xbox One version of PUBG also sold over one million copies within its first 48 hours of availability.

PUBG Corp. has released six updates since the game’s release on Xbox One. The latest content update for PUBG on Xbox One landed this week and included numerous gameplay, optimization and bug fixes.