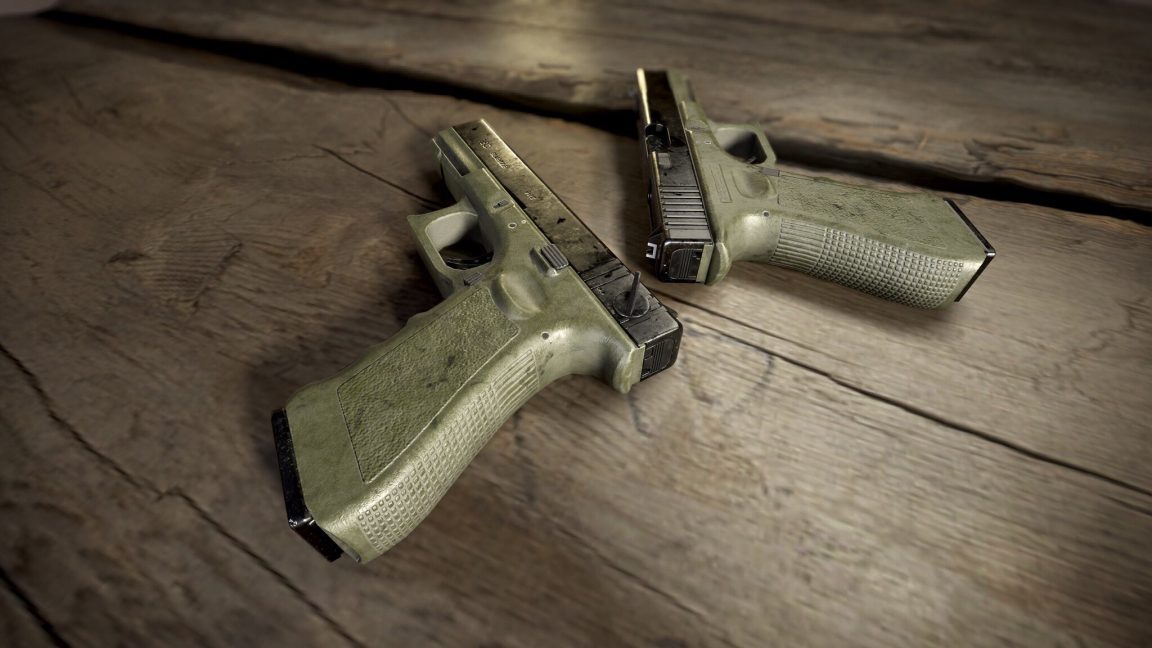 According to the team behind one of the biggest games of 2017, there shouldn't be any technical problems to hooking up PC and console players.

"Cross network play between the PC and the console is definitely something we want to do down the road, and we don’t anticipate we’ll have any technical issues with that," executive producer Chang Han Kim told VG247 in a new interview published today.

"But… when you consider the competitive side of the game, I do feel that there’s a balance issue between controllers and keyboard and mouse. That’s what’s making it difficult for us to do right away.

"If we’re going to allow players to use controllers we need to have the aim assist added in and things like that. We’re not going to be supporting it right away, but it’s something we’d like to look into later."

PlayerUnknown's Battlegrounds has taken the PC by storm, clocking up 4 million sales since its early access release in March.

It comes to Microsoft's Xbox One and Xbox One X on November 17, and it wouldn't be too presumptious to see it arrive on Sony's PS4 sometime in 2018 once the console comunity has helped feed back on the Xbox release.

"We definitely do have plans and thoughts about other platforms… but at the same time, we’re still an early access game," said Han Kim. "Our mentality and direction has always been to receive as much feedback as possible from our community and iterate based off that."

You can read the full interview right here.