Thanks to a recent Reddit AMA with PlayerUnknown's Battlegrounds creative director Brendan Greene, we have a little bit of an idea about some of the features that are in the pipeline.

Greene, whose Reddit AMA has received a tonne of questions, took time to answer a few of them. While many of these were very specific, leading to more general "we'll look into it"-style answers, we did get a few bits of intel.

The subject of ranked play came up several times, with many citing Overwatch, CS:GO and other games with competitive systems as examples. Greene didn't talk specifics, but he has confirmed that there's a plan to implement a competitive/ranked mode.

"We also want to add a character levelling system and weapon skill systems (that doesn't effect gameplay) and other progression systems. We'll have more info on these once we get a chance to fully plan them out!" Greene added.

There were also plenty of talk about various gameplay mechanics such as the Red Zone, the Blue Zone, the awkward water encounters, and other concerns. Greene wasn't too keen on some of the ideas the community threw at him about the Red Zone, so that's staying as is for now. 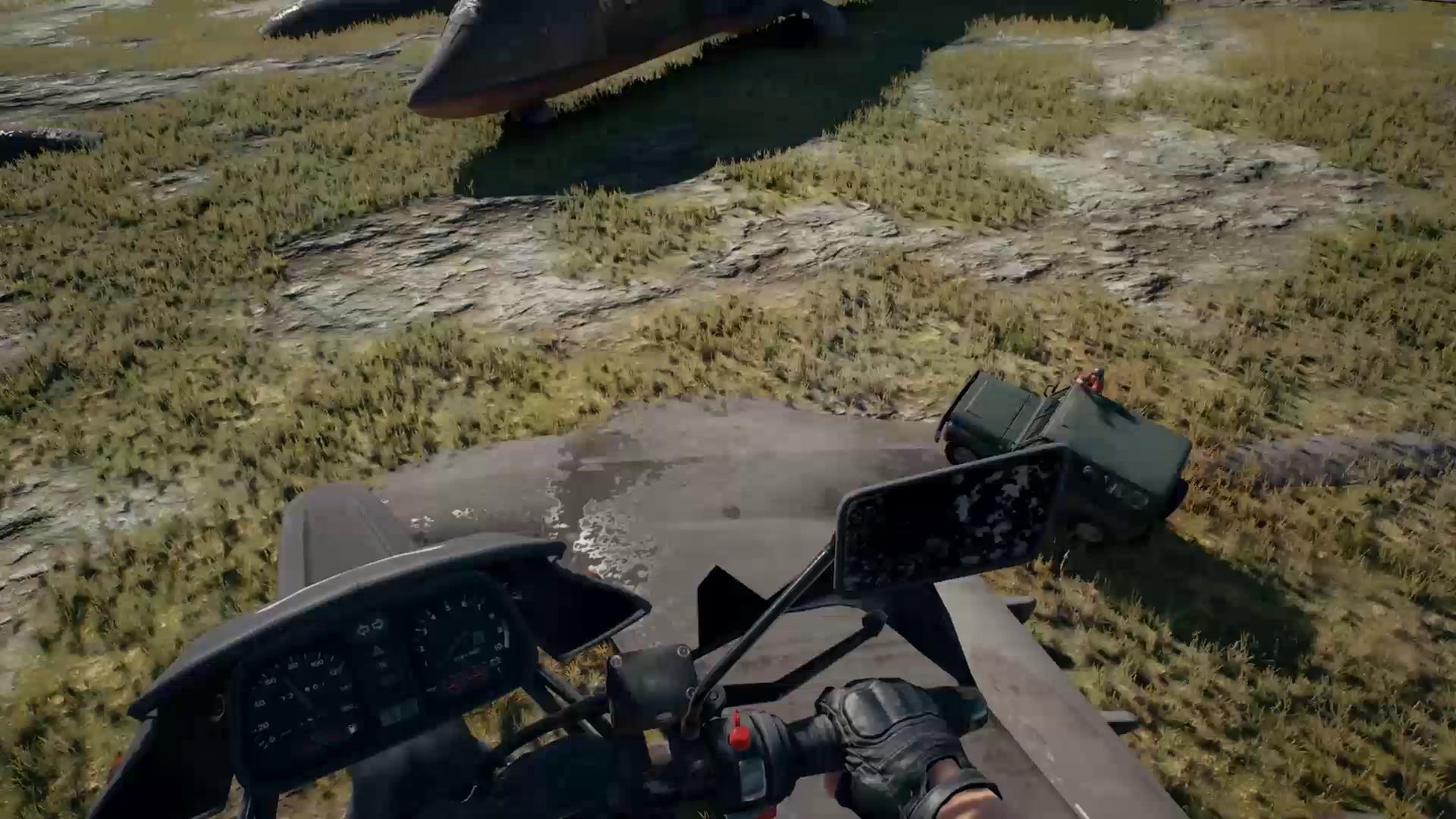 As for the Blue Zone - given how controversial it made the game's esports tournament - Greene revealed a plan to make the zone "fairer" though he didn't elaborate on exactly what this means. That said, he did confirm that we'll be hearing more about this soon.

Bullet penetration under water and through some objects (like chain link fences) was another big topic. Right now, bullets do not penetrate the water which is a fact some can abuse in certain situations. The same goes for big chain link fences, many of which provide inconsistent results when shooting through them.

"The gunplay team has started work on penetration systems and while I don't have specific information on this just yet, we will reveal more about the system over the coming months," Greene said in response.

You can follow the link above for the rest of Greene's answers.