Overwatch has a new hero! Yay! He seems like he has cool abilities! Yay! He also doesn’t wear shoes or socks. What?

For the past day, all I’ve seen is Sigma’s feet. The new Overwatch hero has taken foot fetishists on Twitter by storm, each of them sharing his spindly toes and bony dorsum. I hate it with all my soul.

Some have theorised that it’s meant to be symbolic, like how Greek artists often depicted people barefoot to signify their godliness. This is like that, it turns out, except this time the symbolism was dreamed up by that problematic relative you don’t invite round for barbecues. 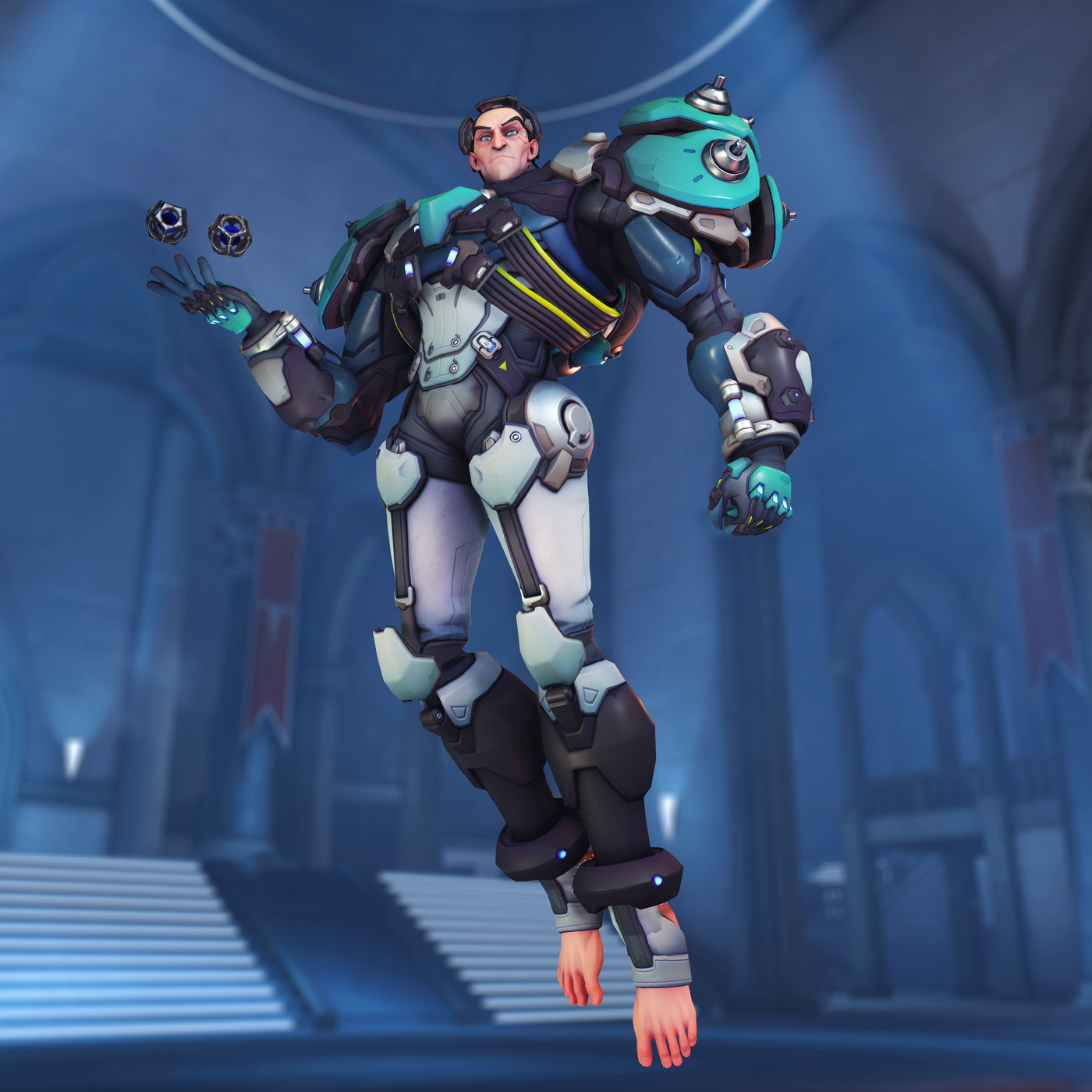 “Thanks for your feedbacks!” Fang said, via Polygon. “We decided to keep the feet bare to sell the ‘asylum’ look a bit more; in many institutions, patients are not allowed to have shoes because they might cause harm with the laces. While Sigma isnt neccisarily in danger of that, we felt that having no shoes helped draw that connection.

“I also had iterations of him with shoes on, and it made him alot more generic, so in the end we decided to leave him barefeet. That’s just what the reasoning internally was though, I’m sure we’ll be making skins with shoes on him in the future!”

There you have it: Sigma has bare feet because he has mental health issues, according to Blizzard. Hopefully the developer retcons this particular piece of lore in a comic sharpish.