Overwatch fans don't have to worry about Roadhog's terrifying hook ability coming back in its old form.

Overwatch players got a bit edgy last week when director Jeff Kaplan said he was thinking about rebalancing the deadly tank.

Writing on the Overwatch forums, principal designer Geoff Goodman calmed the community down a little by saying Blizzard is currently testing a Roadhog rebalance with "more survivability" rather than increased damage output.

The context for this is, of course, Roadhog's hook, which was previously so deadly that it felt "unfair". Blizzard spent quite some time fiddling with the ability on the Overwatch PTR earlier this year before settling on a new, less ferocious version.

In the wake of these changes, Roadhog stopped feeling like an unstoppable monster - but now that he can't one-shot everyone all the time, he tends to go down like a felled tree. A little buff to his defences should bring things back into balance, apparently. 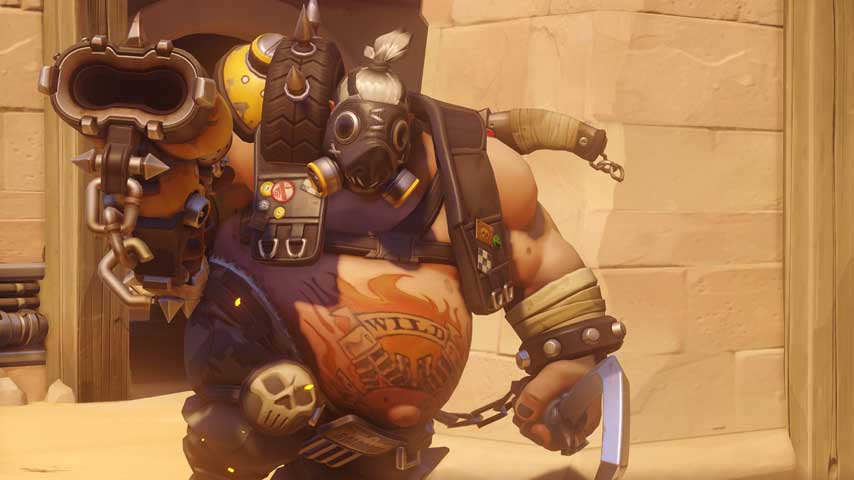 Last week, Kaplan said Overwatch is petty well-balanced, with only Roadhog and Mercy ending a bit of a tweak, but that the meta evolves very slowly, which can be frustrating. Blizzard doesn't want to rebalance heroes to make them more or less popular, but for the player base to work out how to use all heroes effectively.

It's an exciting time for fans of the hero shooter right now. In the competitive scene, The Overwatch World Cup is looming and the Overwatch League is finally getting started. More generally, Doomfist is inbound and it looks like a summer event will kick off soon.

Not there ever seems to be a time when Overwatch goes quiet. Blizzard knows when it's got hold of something hot.