Overwatch has another free weekend coming up, which is a good chance to check out Blizzard's hugely popular shooter.

The free weekend has been announced on the Overwatch blog, and will begin at 11:00 a.m. PDT on Sep 22 (the free trial client won't be available to download until then, unfortunately, so you can't preload). Everything except competitive play will be unlocked, including the ability to earn loot boxes. It will run until September 25, ending at 11:59pm PT. 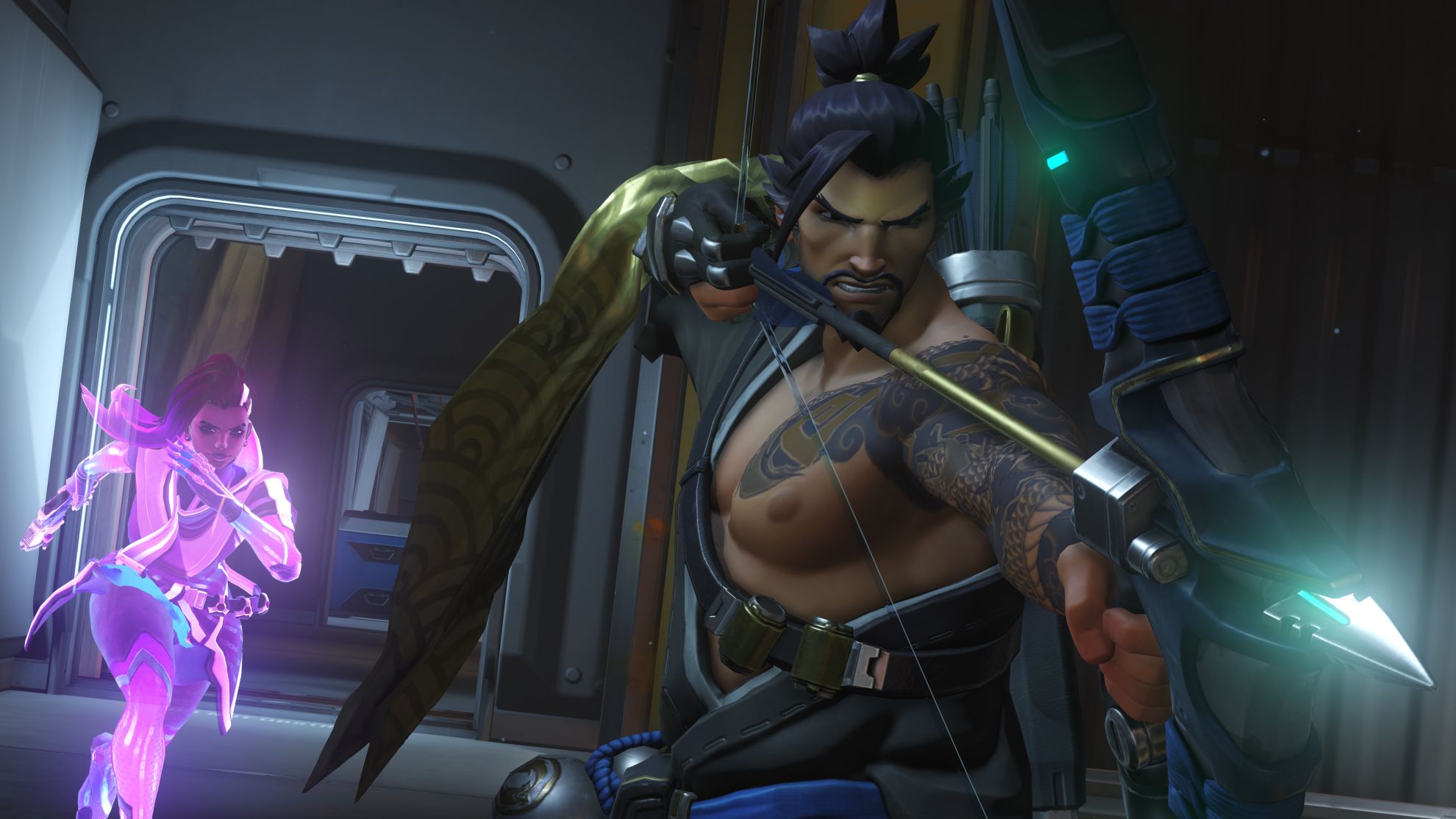 "Plus, if you decide to purchase Overwatch after test driving the game, you'll get to keep any progress that you made during the weekend", the post reads. "Just be sure to use the same Blizzard, Sony Entertainment, or Xbox Live account that you played on."

Overwatch currently has a community of over thirty million players (and that was back in April, so the number is likely to have risen by now), so you'll have plenty of people to play against.

If you see new players online over that weekend, remember to be nice.