Overwatch would be at least 45% more awesome if this hero made it to release. 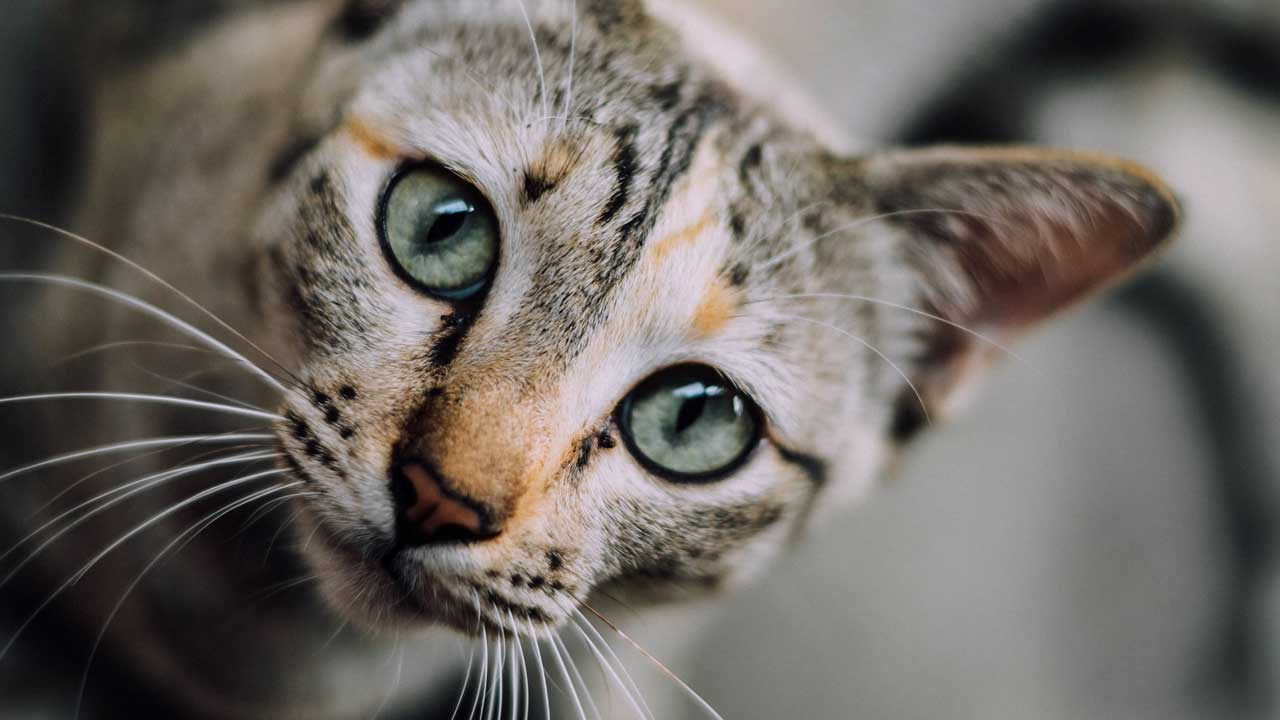 Overwatch director Jeff Kaplan has shared some secrets from the shooter's development, and thereby filled us with incredible longing.

Speaking to Gamespot in a wide-ranging and very entertaining interview, Kaplan said Blizzard had a much wider variety of heroes in mind when it first started working out what Overwatch would be.

"When we were first starting to make Overwatch we had to test the boundaries. It was a new IP and we didn't know how far or wide we could go," he said.

Eventually Blizzard set the limits with Winston, a talking gorilla, at one end, and Soldier 76, a straight up vanilla soldier guy, at the other, and said there: that's the Overwatch spectrum.

"It was this jetpack and it had this cat that laid in it, like a cat does. Then every once in awhile it would paw at the controls. It was a cat in a jetpack."

"But we had explored much further out from that. We had done a lot of concepting. We had one hero who was just a hockey player. Literally a hockey player," Kaplan said. This idea eventually crept back into Overwatch as a Lucio skin, so maybe there's some hope for this next one.

"Then there was this one hero that was a huge internal debate on the team because we just loved it so much but it didn't make it. It was this jetpack and it had this cat that laid in it, like a cat does. Then every once in awhile it would paw at the controls. It was a cat in a jetpack," Kaplan said.

Let's just underline that: there was once an Overwatch hero that was a cat in a jetpack. In context, it sounds like the cat wasn't necessarily engaged in fighting Overwatch matches; it was just patting idly and randomly at the controls, the way your own beasts sometimes get into your desk and somehow hit alt+F4.

"That was one of those moments that helped define Overwatch. We just went, 'Yeah that's probably too far.' But yes. We had a cat hero," Kaplan said.

Immediately hit with a demand to bring this scrapped hero to Overwatch, Kaplan said "I just can't imagine it from first-person, seeing those little cat paws because ... When I'm playing Overwatch the cat is on the desk and walking in front of me or if I have a bottlecap on the desk it has to walk over and knock it off. We just imagined having that and..."

The full interview is actually chock-a-block with great and quite serious stuff about Overwatch's balancing, new heroes and how many the game needs, Doomfist, the possibility of ARGs, pick and ban systems and more. Go give it a read if you have any interest in Overwatch and its future.