Season One of Competitive Play in Overwatch will be ending in a couple of weeks. 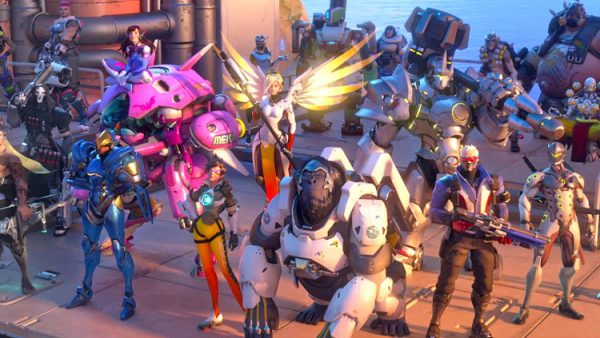 Blizzard posted the notice yesterday (thanks, Blue), along with information on the upcoming season roll.

Those who completed their placement matches during Season One will be eligible to receive a "special spray and player icon." Players will find that theses are automatically unlocked upon logging in after the season ends.

Players who managed to hit the Top 500 players on their platform and respected region - at any point - will be handed an extra player icon and animated spray. This is "on top of the other seasonal rewards."

Competitive Points based on the maximum skill rating achieved during the season will also be applied.

Blizzard provided a Skill Rating (SR) to Competitive Point (CP) breakdown for Season One, as seen in the image below.

The developer said it has been monitoring feedback during the first season and will modify its plans based on it.

Overwatch Season One will end on Wednesday, August 17 at 5pm PT/8pm ET (time in your region).

Season 2 is expected to launch on September 6, but Blizzard said the date could be shifted as it "continues to work on system improvements."