Testing for the Overwatch PTR 1.11 is now over. 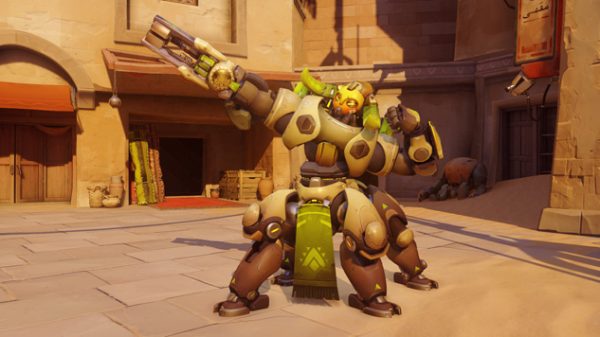 Blizzard has announced that it's closing down the Overwatch PTR version 1.11. Testing has now concluded for the changes in this version.

The studio's Bill Warnecke announced the news on the Blizzard forums, and confirmed that the PTR bug reporting forum will also close at this time.

The post did not say which of the changes, if any, tested in the PTR will make it to the live game. We'll just have to watch for new patches soon to see if the controversial Orisa change made it in.