Overwatch's ensemble of heroes and their distinct powers will make for a perfect April Fools mode. 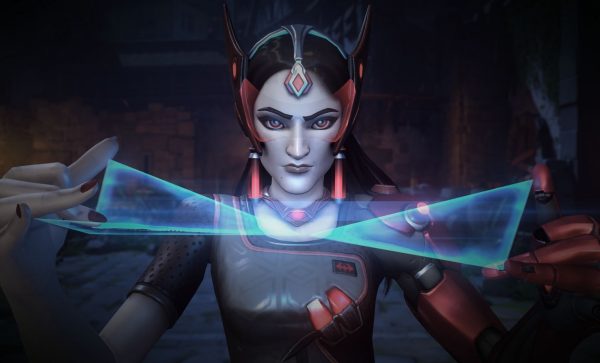 Overwatch players have no shortage of funny GIFs, quips, touching stories, and bright game mode ideas. Although developer Blizzard has not announced it'll be doing anything in particular for April Fools, some have quite the suggestion.

On the game's sub-Reddit, user TheFunnySmiley came up with the idea of a mode that switches up the heroes' ultimates and signature abilities.

"For example: Mei using McCree's ultimate, Roadhog using Tracer's Blink," the Redditor said, before explaining how the studio could take it one step further by having each character say the lines of other characters, such as Reinhardt saying "Oh, let's break it down!" when using Lucio's Sound Barrier.

As fun as it sounds, even TheFunnySmiley knows it's a bit reaching. Shuffling character abilities and ultimates is one thing, bringing in actors to record extra lines is another - though both are equally challenging and time consuming to implement, not to mention expensive.

Still, it's fun to wonder what if.