Overwatch's latest patch brings a number of tweaks and adjustments. Here's what you need to know. 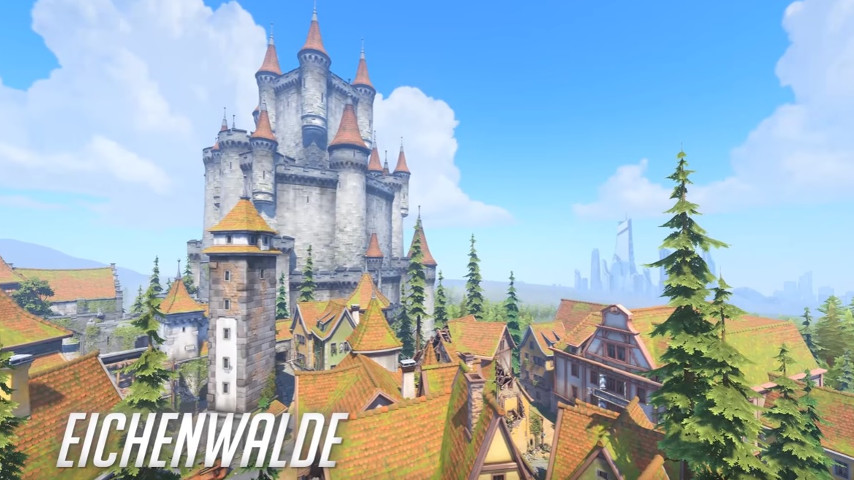 A new Overwatch patch has just arrived on PC, PS4 and XBOX.

While the patch notes are short the update still manages to includes a number of UI updates as well as bug fixes for Hanzo and Junkrat.

The patch also increases the speed of the payload on the recently added Eichenwalde map, after a chorus of feedback that the map was unfairly weighted towards the defending team. Whether this fix will satiate the disgruntled attacking teams of the Overwatch world, we'll have to wait and see.

You can find the full list of changes below, or over on the official Overwatch forums.