Overwatch has been updated. Here's what you need to know. 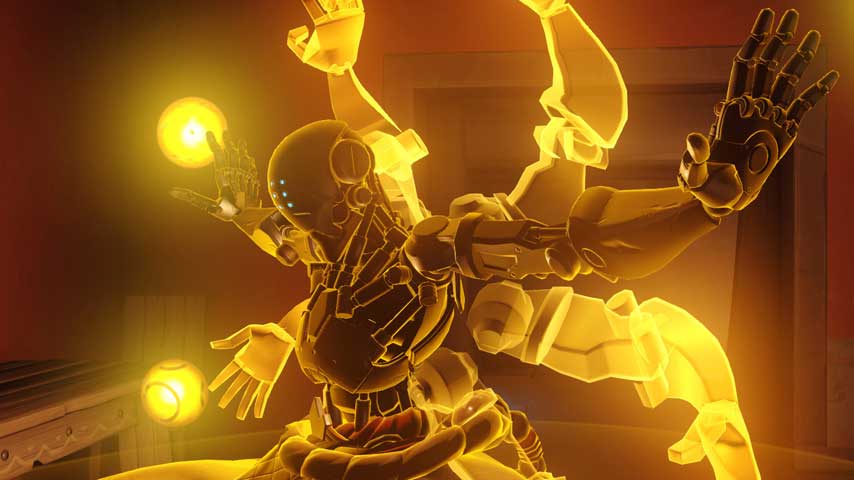 A new Overwatch patch has rolled out on PC and Xbox One.

There's no word yet on when the patch will come to PS4, but we're not sure if that's related to Overwatch going free on PS4 next weekend or perhaps to the PSN having some troubles earlier today.

Many of the balance and general changes in this patch were previously rolled out on the Overwatch PTR server for PC, so it might feel a little familiar, but the real bulk is all about preparing for the second season of Overwatch's Competitive Mode.

As previously reported, Blizzard is making big changes to Overwatch's skill ranking system, which is now spread over 5,000 and divided into tiers, and getting rid of Sudden Death, among other changes.

Even if you're not into ranked Overwatch play there's a pretty big change - the addition of the Eichenwalde map.

And then of course there's the hero balance changes - the buffs and nerfs. All Overwatchheroes have been affected by the rollback of a previous change to projectile sizes, and ultimates will now interrupt quick melee attacks - but other abilities won't.

As for individual Overwatch heroes, here's what Blizzard had to say:

D.Va: Defense Matrix was too efficient when tapped repeatedly, instead of being held. Now, the recovery delay matches the ability cooldown.

Hanzo: Hanzo has the potential to deal a lot of damage, but he can feel really inconsistent, even at a medium distance. By increasing the projectile speed, we’re extending his reliable range, making it easier to land shots without having to perfectly predict enemy movement. To compensate for the increased projectile speed, we’ve decreased the size of his arrows, meaning his shots now require a bit more accuracy.

Lucio: Thanks to Lúcio’s speed increase, he was almost a must pick in every lineup.

McCree: If players managed to counter or avoid McCree’s ultimate, it would often regenerate very quickly since only half of the ultimate charge was spent. Now, this ultimate works like every other ultimate that has a duration.

Mei: Mei has an interesting toolkit, but her ultimate often felt like it was too difficult to use effectively. Consequently, it felt weak compared to many other ultimate abilities. The freeze effect has been piercing barriers for some time now, but the projectile would still be blocked. Now, you can throw it down exactly where you want it, so it’s much easier to utilize the full radius effectively.

Mercy: Resurrection now allows teammates to jump back into the fight more quickly, which should help Mercy survive after activating her ultimate. Mercy’s healing is also getting a boost to solidify her role as a strong, single-target healer.

Roadhog: This change means that hooked targets will be less likely to slide along walls, potentially ending up in an odd place after they’ve been reeled in.

Soldier 76: These changes will make burst-firing feel more reliable and increase his effectiveness at longer ranges.

Zenyatta: Zenyatta is in a far better place since the last update, but the strength of Orb of Discord has turned him into an almost mandatory pick. These changes reduce Orb of Discord's effectiveness, but his damage-dealing potential has been increased. The amount of damage that he delivers should feel largely unaffected by the change.

You can read the general updates and hero changes below the image break; visit the Overwatch forums for user interface updates and bug fixes. 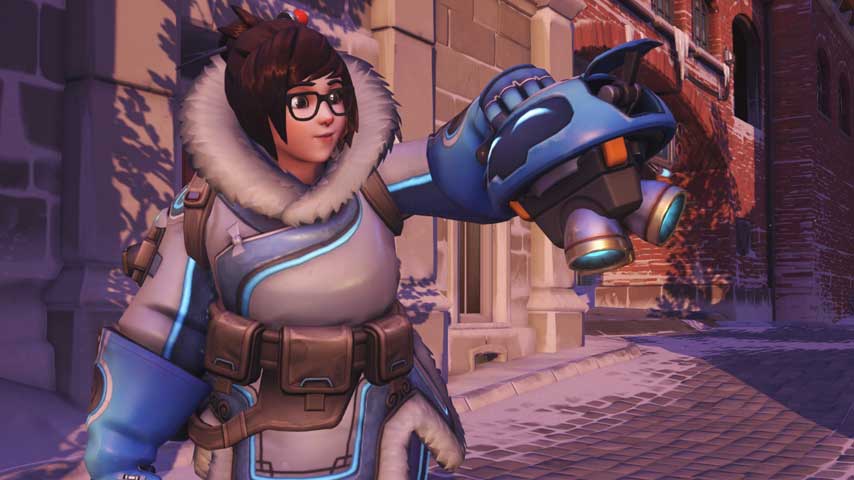