Along with the Year of the Rooster event kicking off, a patch has gone live for Overwatch. 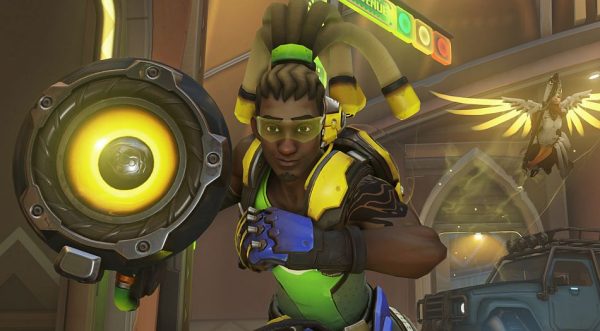 As usual, it contains general updates and bug fixes. Also, balancing has been applied to Overwatch characters Ana, D.Va, Lucio, Roadhog and Sombra.

Full notes are below along with developer comments on the hero changes where applicable.

Those who test things out on the PTR will notice not a whole lot has changed, and for those who don't use the PTR, you can look over the previous notes through here for comparison.

Developer Comments: D.Va’s armor often made her feel like she had no weaknesses, even against heroes that are typically effective against bigger targets (like Reaper). The changes to her primary fire will result in a small overall decrease in damage, but her Fusion Cannons should feel more consistent now.