Blizzard put out a small patch for Overwatch players on consoles to fix a couple of bugs.

Update 2.15 is only available on PS4, and Xbox One. This is definitely not the one to bring new hero Doomfist to consoles. A future, much bigger patch will take care of that once PTR folks are done testing it.

The fixes here have already been deployed on PC in previous patches. See the full list of notes below: 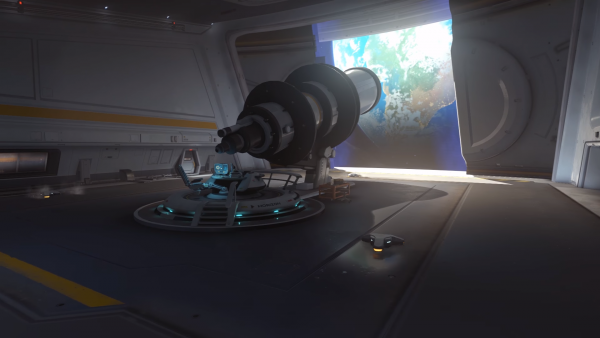 In other Overwatch news, dataminers have dug up references to this year's Summer Games event, and it looks like Doomfist will be getting Summer Games skins, too. It's also possible the event and Doomfist's launch will be around the same time.