The Horizon Lunar Colony assault map is now available for Overwatch as it's included with patch 1.12. 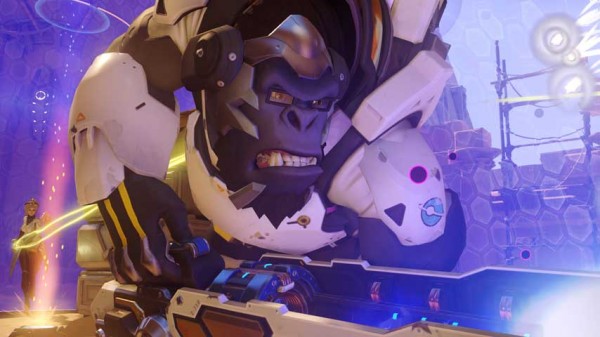 If you missed the Overwatch preview Blizzard provided for the Lunar Colony Map last week with all the E3 2017 hubbub, give it a watch.

Looking over the notes for patch 1.12, there aren't many changes from what was already detailed in the PTR notes for Overwatch at the end of May. It's worth repeating though, the Oni Genji and Officer D.Va Legendary skins will now drop from regular Loot Boxes. So, be on the lookout.

There were a few additions we found in the latest notes though, and we've posted those for you below. We think we caught all of the changes since the previous notes were released, but you'll want to check the official patch notes anyway.